Furniture and other items in bedrooms vary greatly, depending on taste and local tradition. For instance, a master bedroom may include a bed of a specific size (double, king or queen-sized); one or more dressers (or perhaps, a wardrobe armoire); a nightstand; one or more closets; and carpeting. Built-in closets are less common in Europe than in North America; thus there is greater use of freestanding wardrobes or armoires in Europe.

An individual’s bedroom is a reflection of one’s personality, as well as social class, and is unique to each person. However there are certain items that are common in most bedrooms. Mattresses usually have a bed set to raise the mattress off the ground and it provides some decoration. There are many different types of mattresses, in the 14th century the lower class slept on mattresses that were stuffed with straw. During the 16th century mattresses stuffed with feathers started to gain popularity, with those who could afford them. The common person was doing well if he could buy a mattress after seven years of marriage.

In the 18th century cotton and wool started to become more common. The first coil spring mattress wasn't invented until 1871. The most common and most purchased mattress is the innerspring mattress. The variety of choices range from relatively soft to a rather firm mattress. A bedroom may have bunk beds if more than one person share a room. Night stands are also rather popular. They are used to put various items on, such as an alarm clock or a small lamp. Having a television in a bedroom is fairly common as well. 43% of children from ages 3 to 4 have a television in their bedrooms. Along with televisions many bedrooms also have computers, video game consoles, which are more popular among teenagers, and other parts of Europe.

In Japan futons are common in.In addition to a bed (or, if shared by two or more children, a bunk bed), a child's bedroom may include a small closet or dressers, a toy box or computer game console, bookcase or other items. 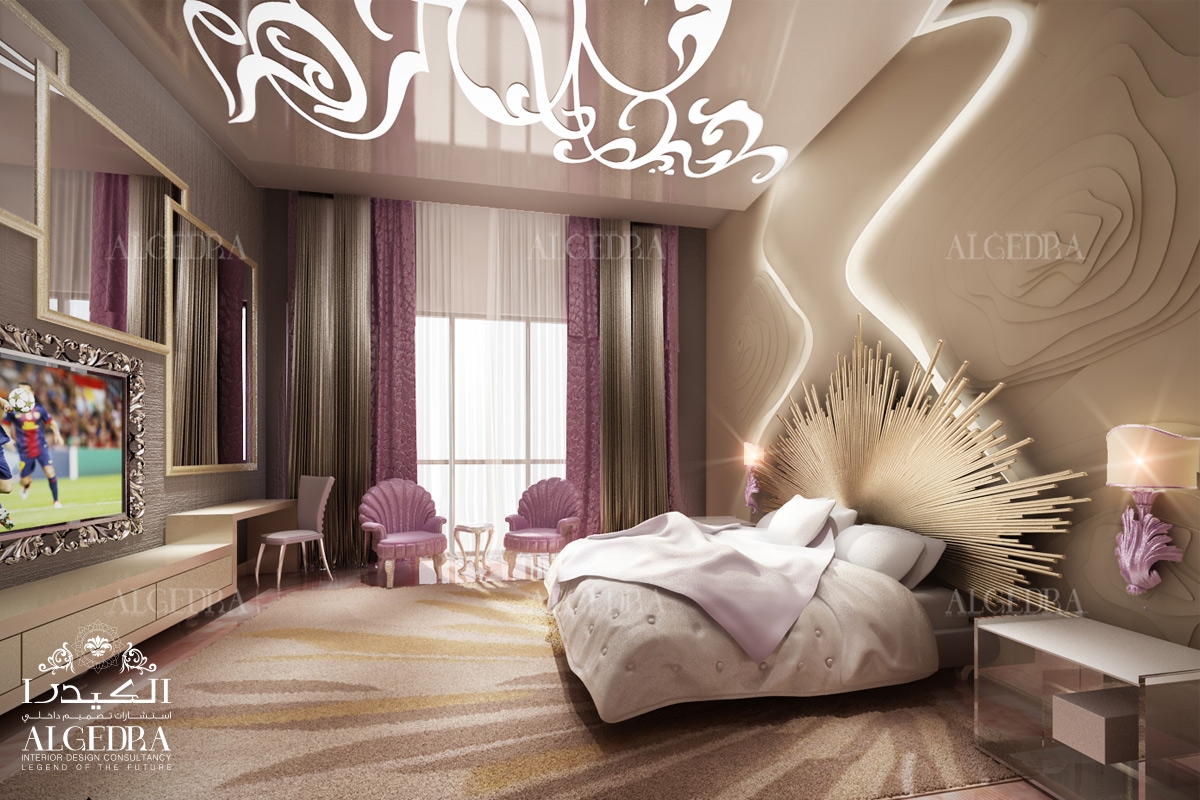 Many houses in America have at least two bedrooms—usually a master bedroom and one or more bedrooms for either the children or guests.

In some jurisdictions there are basic features (such as a closet and a "means of egress") that a room must have in order to legally qualify as a bedroom. In many states, such as Alaska, bedrooms are not required to have closets and must instead meet minimum size requirements.

A closet by definition is a small space used to store things. In a bedroom, a closet is most commonly used for clothes and other small personal items that one may have. Walk in closets are more popular today and vary in size. However, in the past wardrobes have been the most prominent. A wardrobe is a tall rectangular shaped cabinet that clothes can be stored or hung in. Clothes are also kept in a dresser. Typically nicer clothes are kept in the closet because they can be hung up while leisure clothing and undergarments are stored in the dresser.

Sometimes, a master bedroom is connected to a dedicated bathroom, often called an suite. 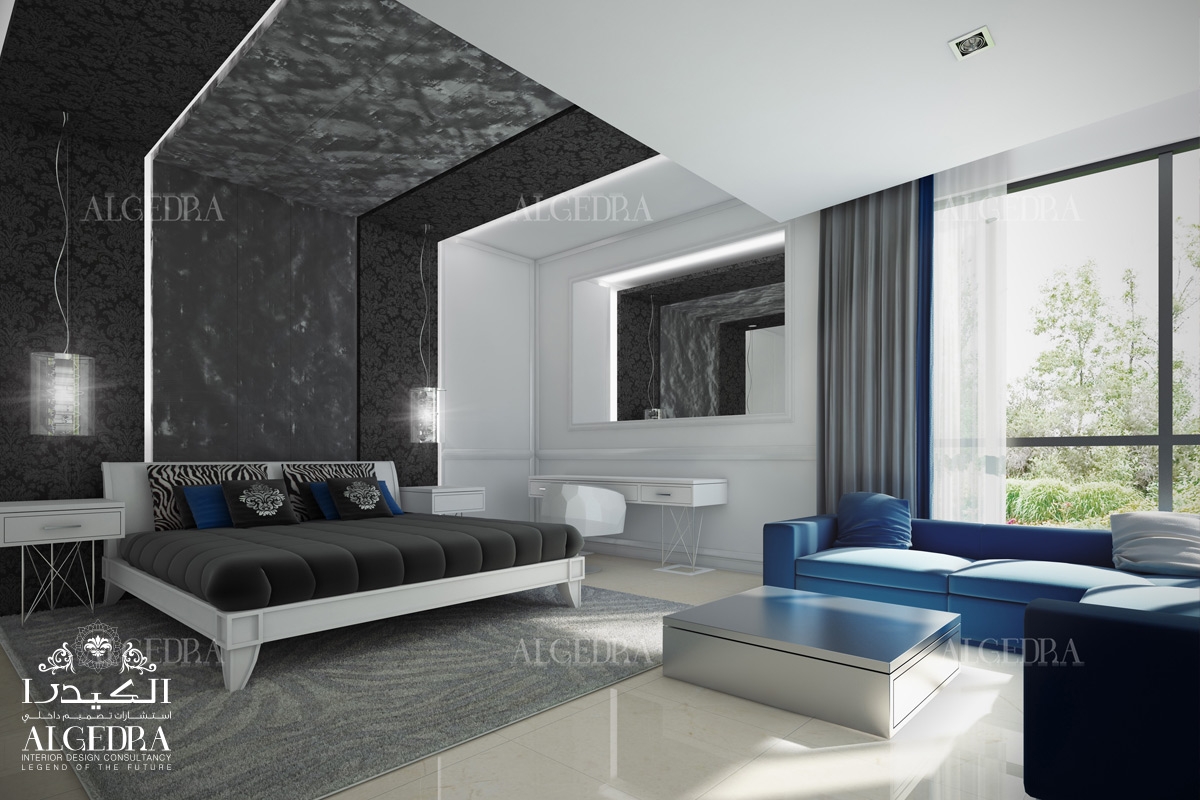