Classics reflects the era of ancient empires and the rich cultures that thrived back then, starting with the Greeks and the roman empire and spread-out through time in Europe including England and France until it was taken over by revolutions and modern style standards that accompanied them. 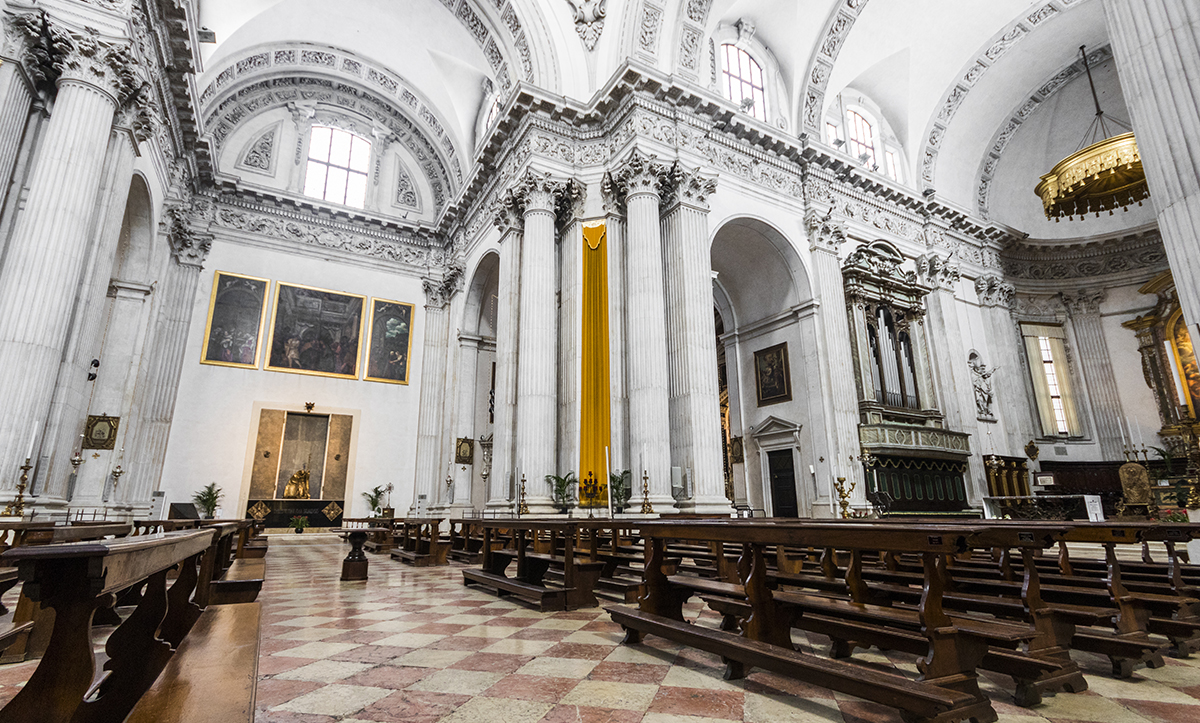 It is commonly mistaken with Classicism which manifested itself in all the Europe in 17-19 centuries based upon that classic era to help utilize and put down solid specifications and identities to all classic substyles and bring back the glory of those ancient times through art, literature, music, architecture. Restraint, symmetry. 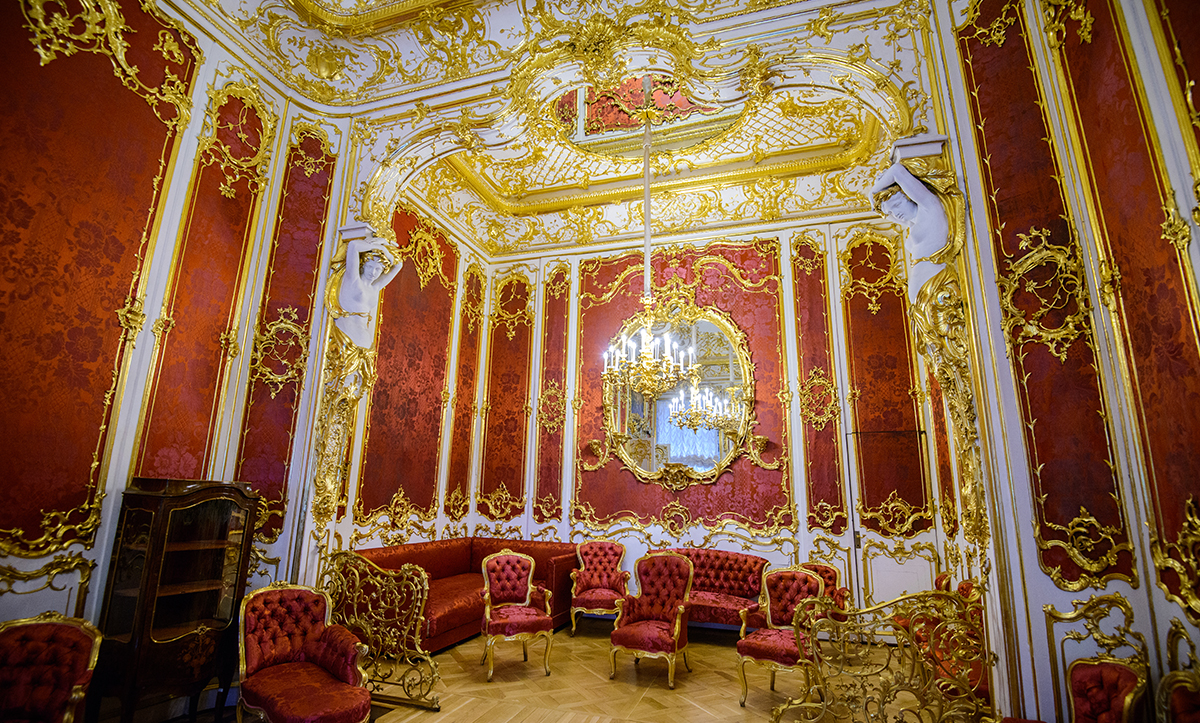 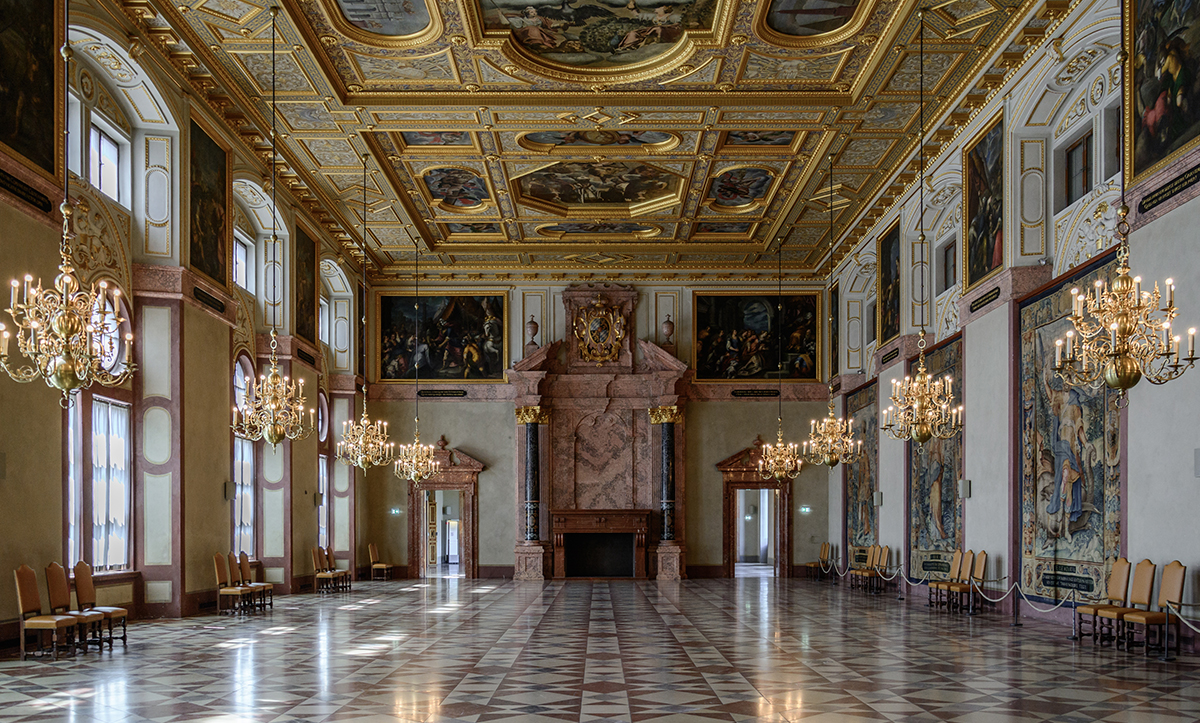 Each substyle was created as an opposing movement to the previous one with new visions and ways to decorate, and in the coming soon blogs we will demonstrate interesting and useful information about those major substyles. 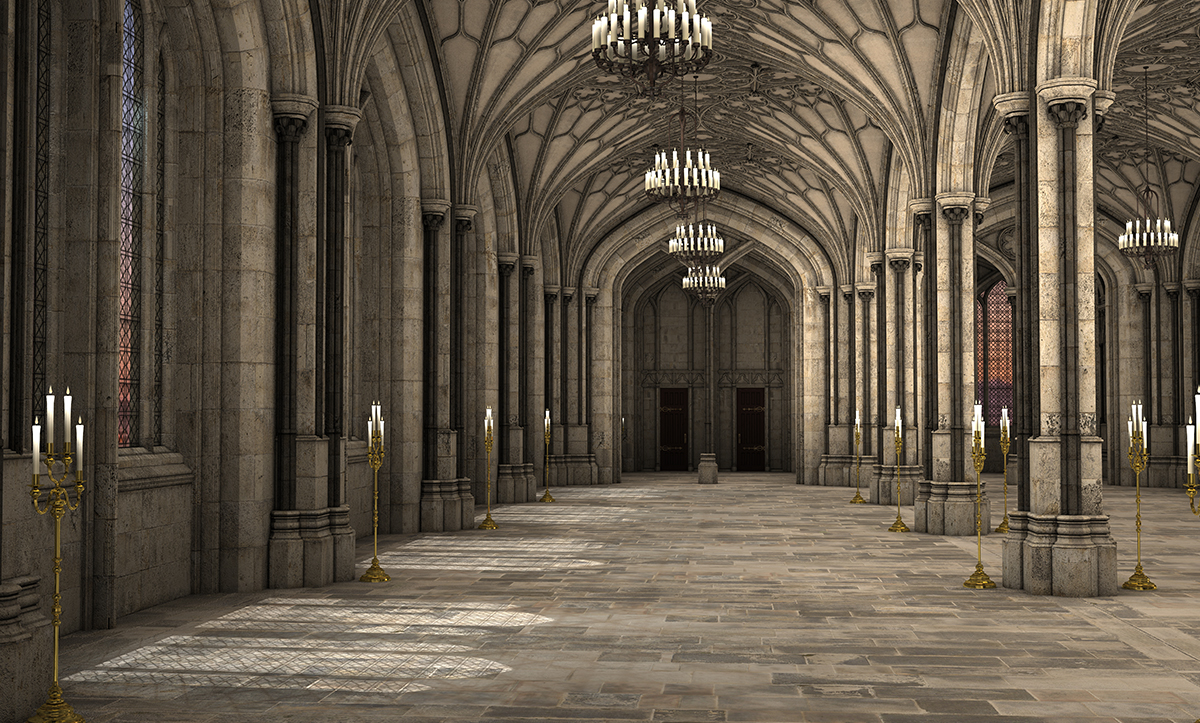