Romanesque is categorized as a sub style in classic interior design, it drew its details from the ancient ways of Roman empire era, and dominated the 11th century through the beginning of 12th century in the Medieval times.

It grew from the Byzantine interior design in the eastern Europe and found its way into the decoration of important buildings in the western Europe starting from France, which was the birth place of this style. 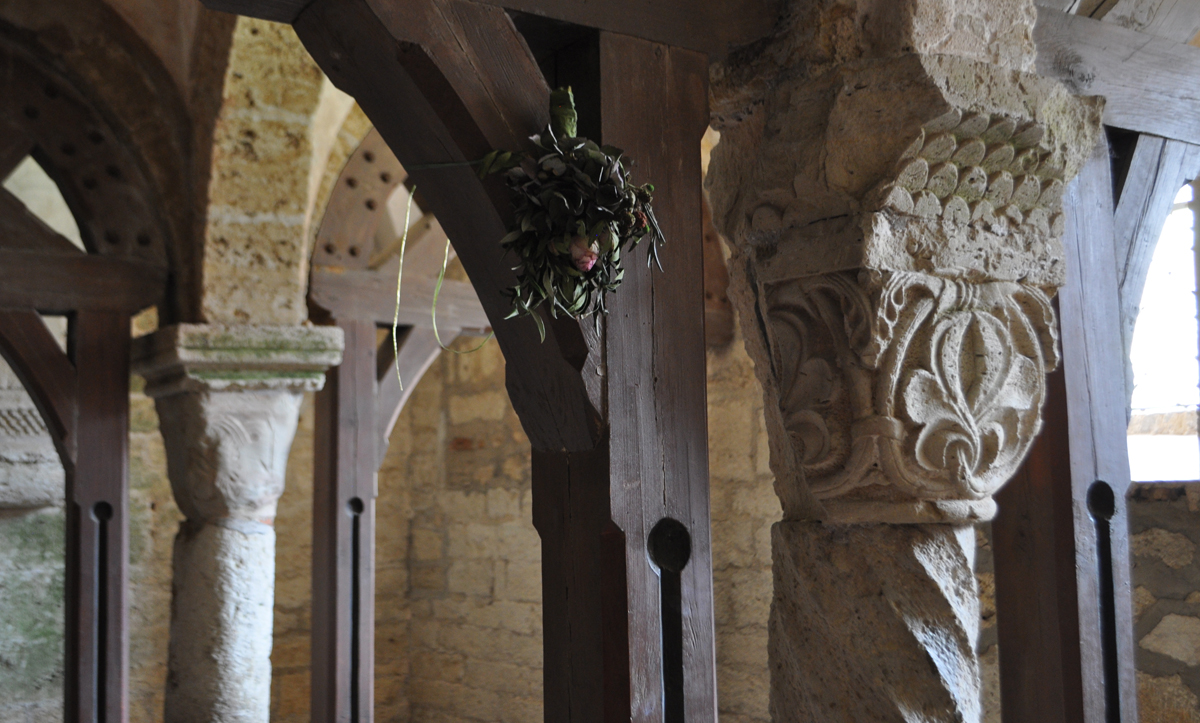 Emerging many factors derived from Roman, Greek, Byzantine, and Islamic interior designs to bring a new concept, and even though the architectural plans were driven away from the those influencing styles, like adapting the concept of towers instead of center dome, the interior decoration was entirely a successor to the Byzantine’s. 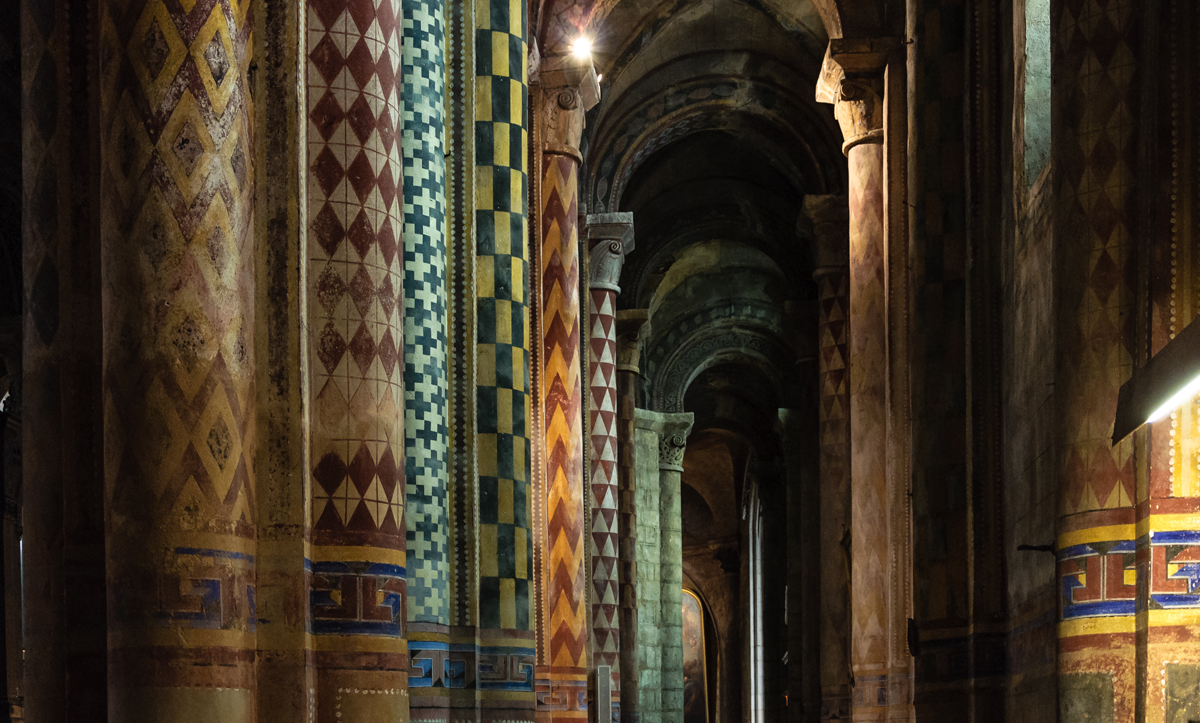 It used frescos, pictures painted directly into wet plaster. and Mosaics, images made of many small pieces of materials such as tile or colored glass. While Materials were ranged of natural sources from limestones, and wood to be used in walls and ceilings while fine marbles were used in flooring and in the columns and arches. 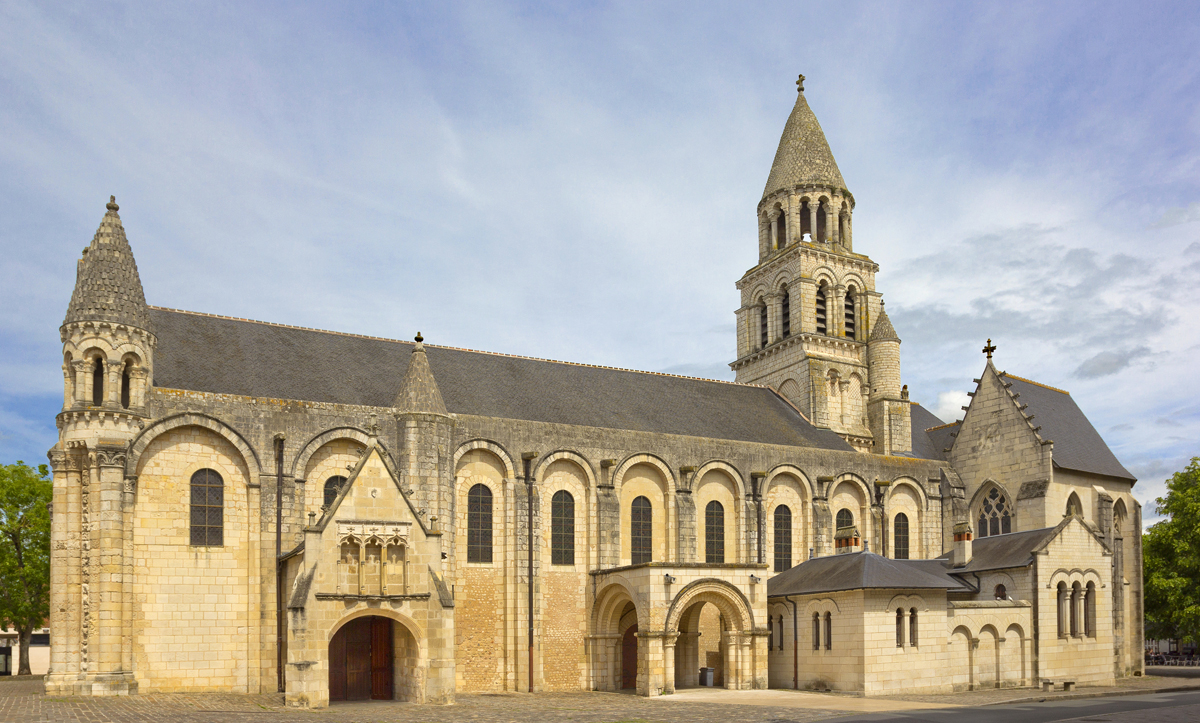