In which States do Consumers Spend most on Home Décor

The attention given to interior design and importance of using an interior designer has become a trend. The renewal of their houses and furniture is important from time to time to hunt down the leading modern technologies and ideas in this field. 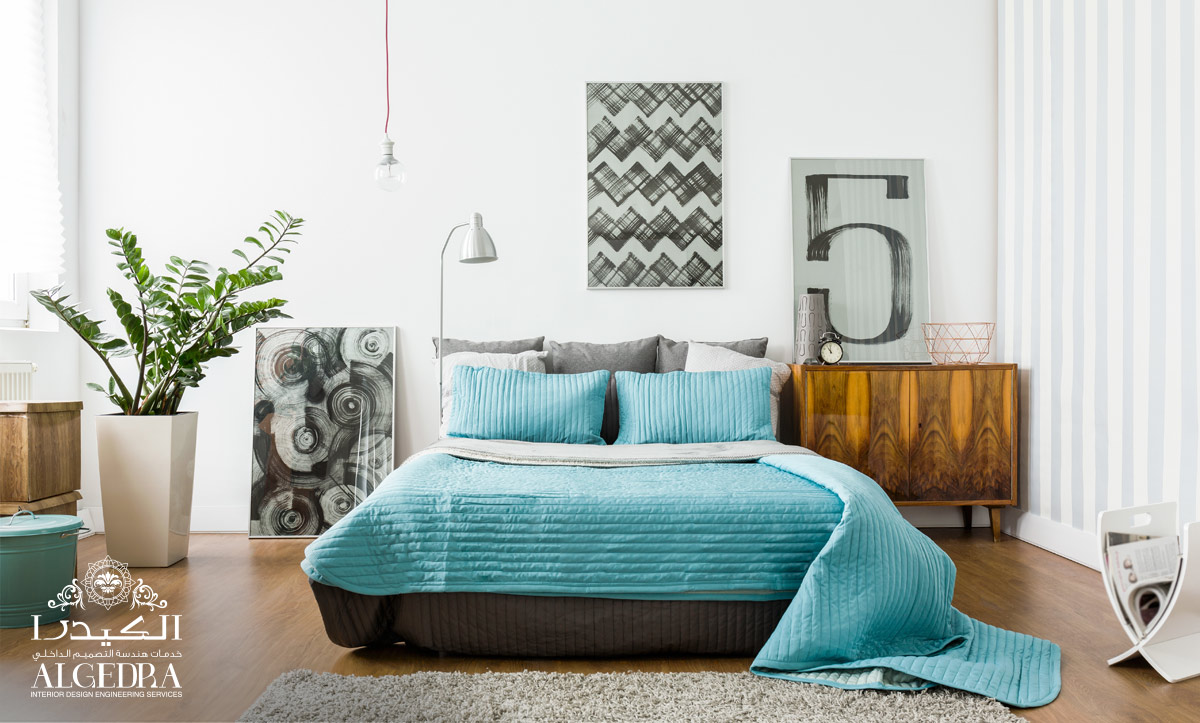 The interior design culture began to spread in the Arab countries because the people desire new and luxurious things. A person is traveling and buying magazines for decor and designs and sees this art in the TV series. So he wants to live the same level and as long as the income of the person is increasing, this makes people seek luxury.

In the United States, the interior design businesses have recovered in total sales of $ 8.6 billion, and the value of the dollar in these specific products is $ 68.5 billion. There is a positive outlook for the next year 2016 in the increase and expansion of the labor market. 25% of companies of all sizes and specialties in the interior design plan to recruit new staff due to the large expansion that this field is going to accept in the United States.

Interior design does not only grow but develops also in all directions that affect us all such as health, well-being, technology and sustainability. It also changed the topics that we take into consideration when we begin to work and thus the world will need more designers in various fields. 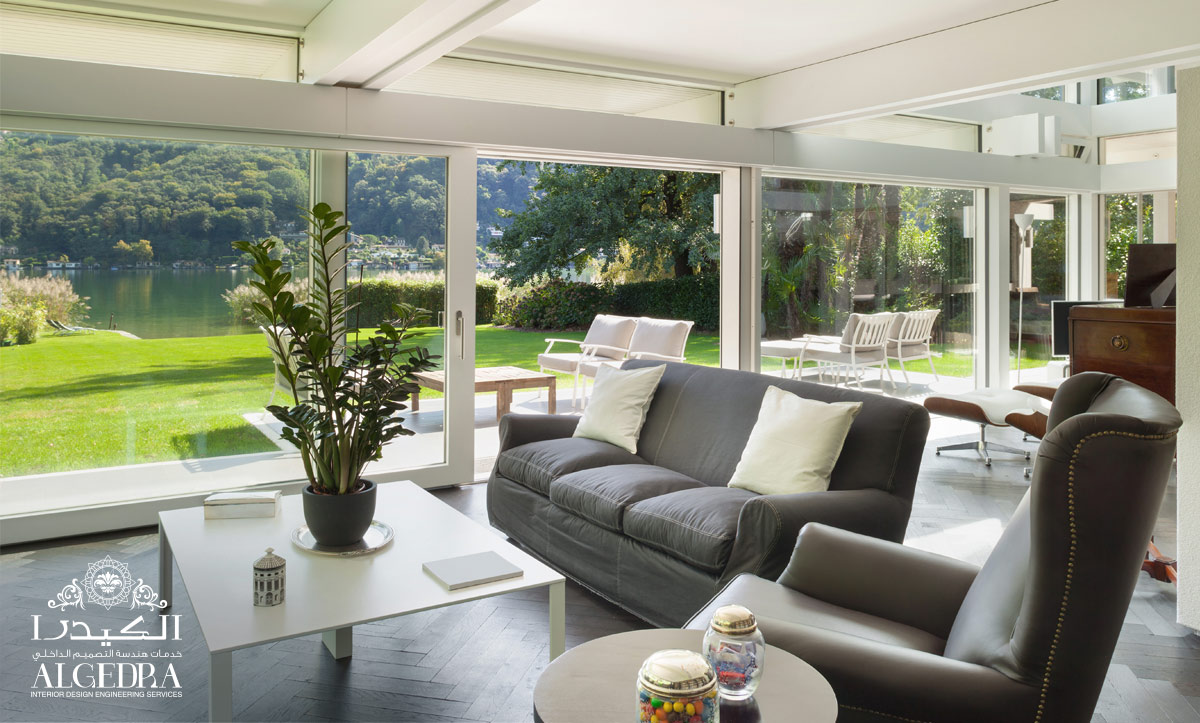