Rocaille or the rococo is a word that refers to an oyster or a shell of an irregular shape with curved lines from which decorations were inspired and it is considered as an art of interior decoration.

This style of art emerged in the 18th century is an extension of the baroque style but its aesthetic standards are smooth and tender. This style thrived in Germany and France in particular and disappeared from France after the French Revolution in 1789.

It is the art that belongs to the decoration of architecture, interior, and exterior designs, as well as furniture, photography, and sculpture.

Emerged in France during the eighteenth century, due to the classic asset, which is one of the decorative techniques that address the static patterns that provide movement and vitality and this art was inspired by the traditional Arab arabesque decoration art. 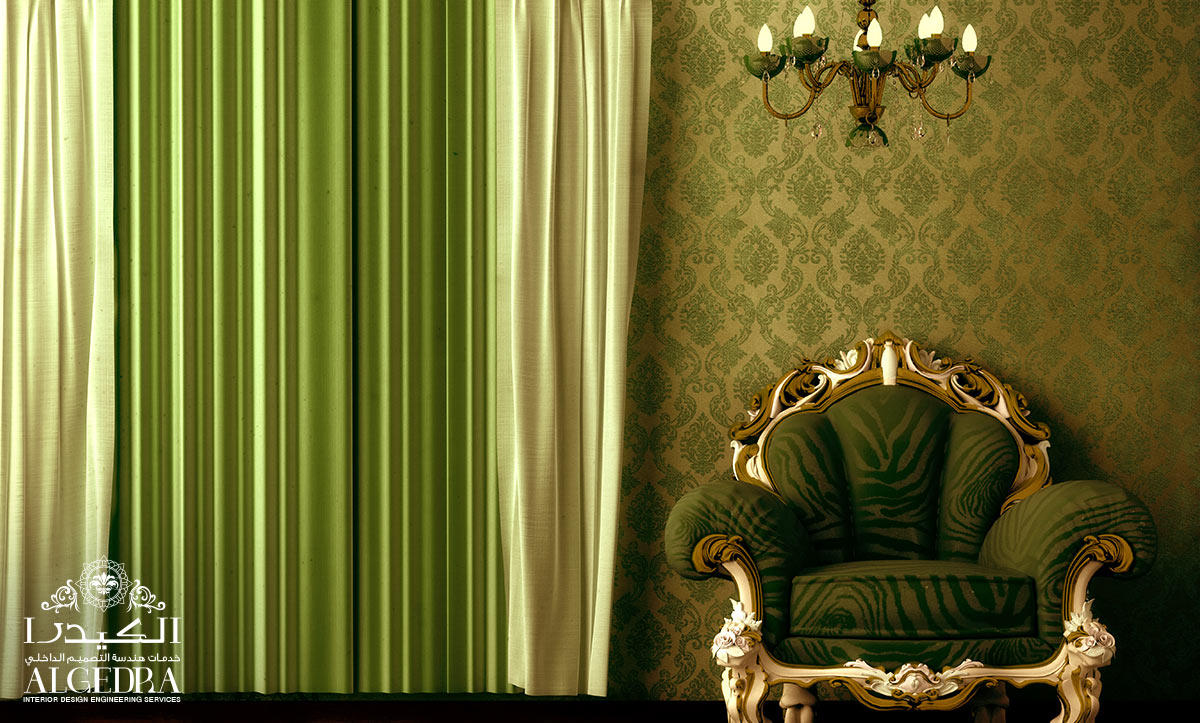 Factors that led to the emergence of the Rococo style:

Given that Europe had been living in a state of prosperity, the aspects of well-being spread and the expansion of the social life. This model Began to spread in 1715 where the princes and nobles preferred to reside in Paris instead of returning to their great mansions in the countryside, they constructed houses known as the "hotels" such as Hotel Matignon.

Instead of focusing on aristocracy destinations presented by the Le Brun, nobles were interested in decorating their homes from the inside. Engineers invented their decorations from the shape of a shell, and this style spread in fields of photography, sculpture, furniture etc.

Art began to play its role as an aspect of life that express and embodies its features. The art of Rococo appeared after the Baroque art reached its maximum possible degree of decoration, so it began to reflect on it from the inside and so the new style began in the decking intended to beautify places. 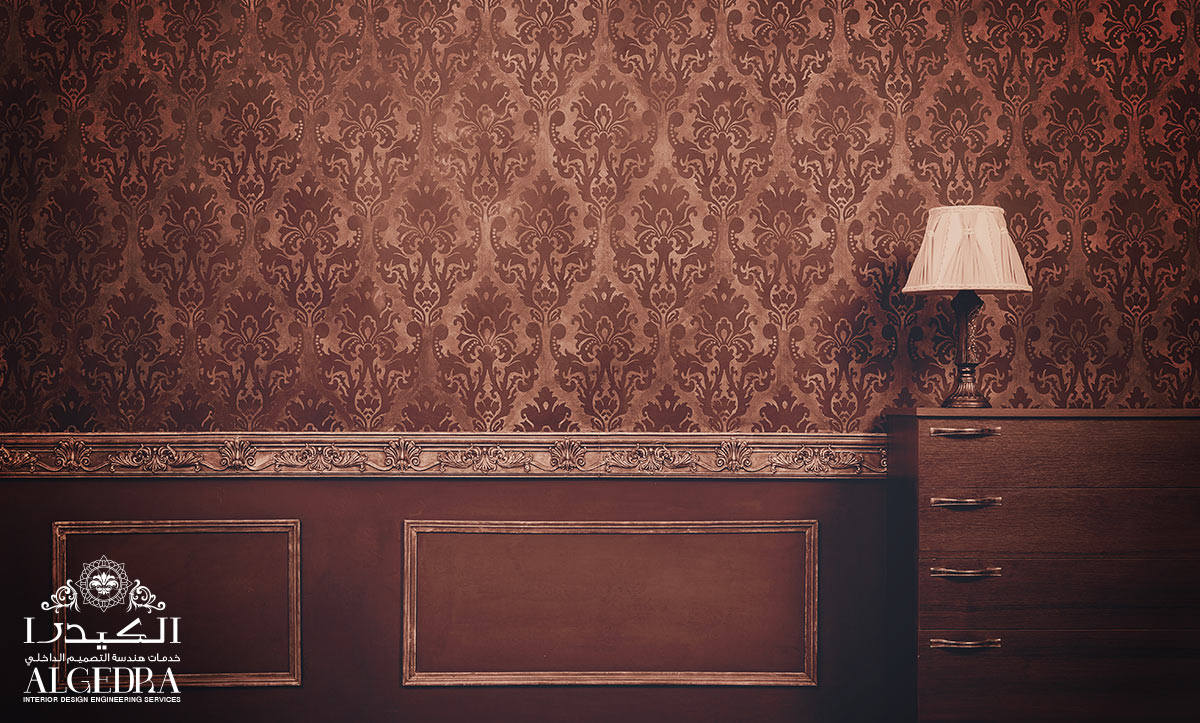 Its main goal was to spread joy and entertainment, and the acquisition of the desirability of the new class society.

This art was known for its religious nature that dropped the perception of the sacred and beyond the nature look including ancient legends. Although its effects appeared in photography and sculpture, but it has taken the shape of a worldly theater.

The emergence of this unique style in its tenderness, innovation and elegance were thanks to the style the photographer Watteau used in his works, which are considered as a major shift in the art style to its new direction.

Rococo art was not an exclusive art for Kings, as it was with the baroque. But it was the art of the aristocracy and the large middle class. In the era of the Rococo, sensuous and aesthetic direction appeared. That exaggerated in displaying the sensual beauty and was characterized with extreme dexterity and brilliant harmony. Frankly, this trend seems like the natural result for an empty and tired community that sought pleasure and comfort in art.

ALGEDRA team of interior design have excelled in creating a new balance that combines the art and modern designs in the decors of the luxurious and high-end palaces and villas, take a look at our diverse portfolio of unique business and contact us so we can  discuss with you the design of your villa and your palace.