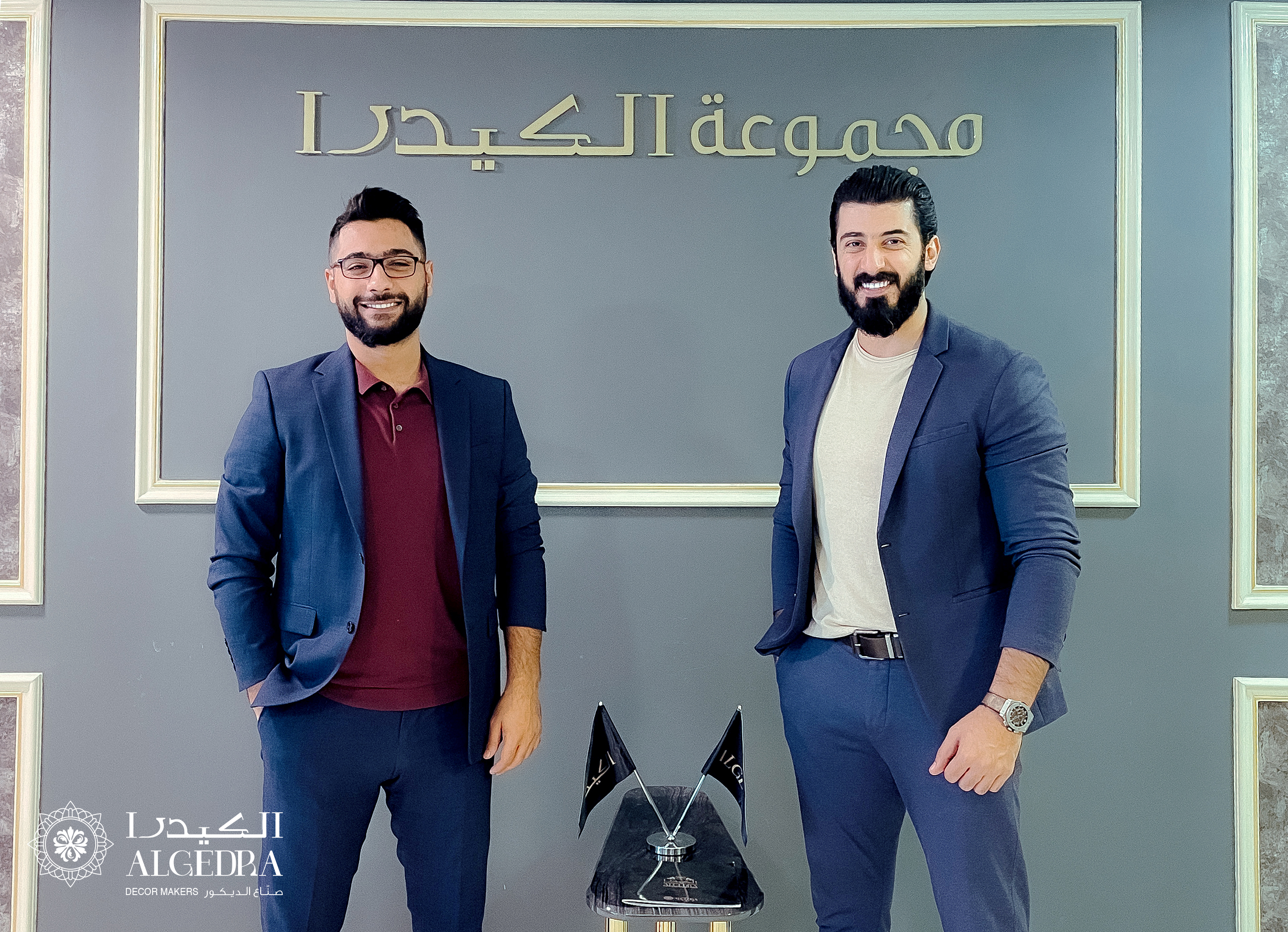 Algedra Group is well known for its excellence and leadership in the world of interior design and decoration. The praise of its unique designs comes not only from its customers, but also from its competitors who had many years of experience in this field.

Since its inception Algedra group developed new ways and important ideas in the world of interior design, which improved the level of designs presented not only within the vicinity of its main office in Dubai. It spread through the rest of the United Arab Emirates within less than a year to every spot in the Gulf, several countries in the Middle East and the rest of the world. 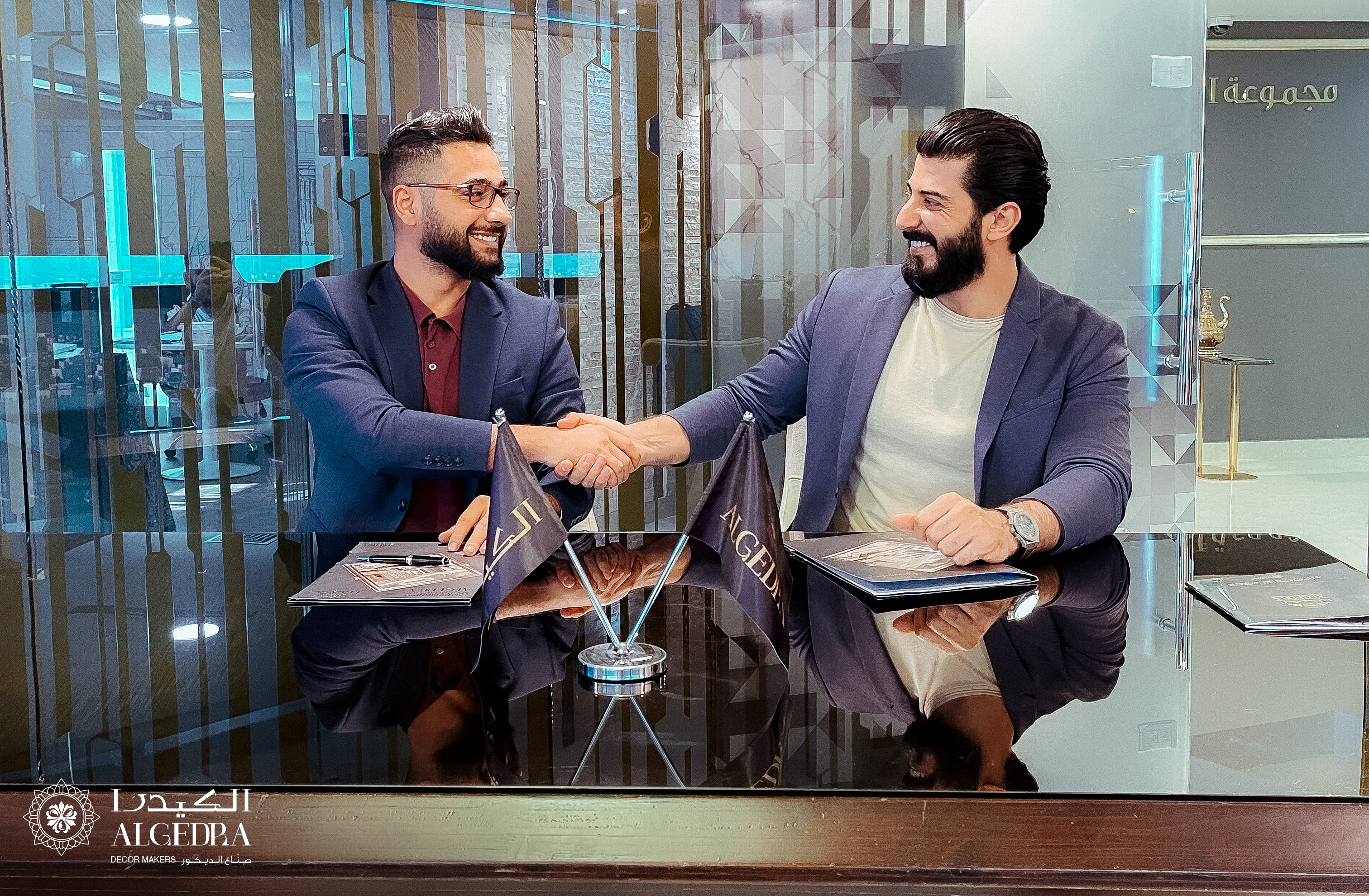 The vision of its founder, the successful businessman, Mohab Ayoub, was comprehensive in many ways since its establishment. Along with the engineer Tareq Skaik and the rest of the team who presented approach that primarily guarantee the satisfaction of all customers. It is challenging as each client has a different taste and a different societal culture, but with the collaboration of a team of professional engineers who joined Algedra from different parts of the world, they were able to fulfill any clients requirements. Thus they were and are still the first in the leadership ladder in the field of interior design. 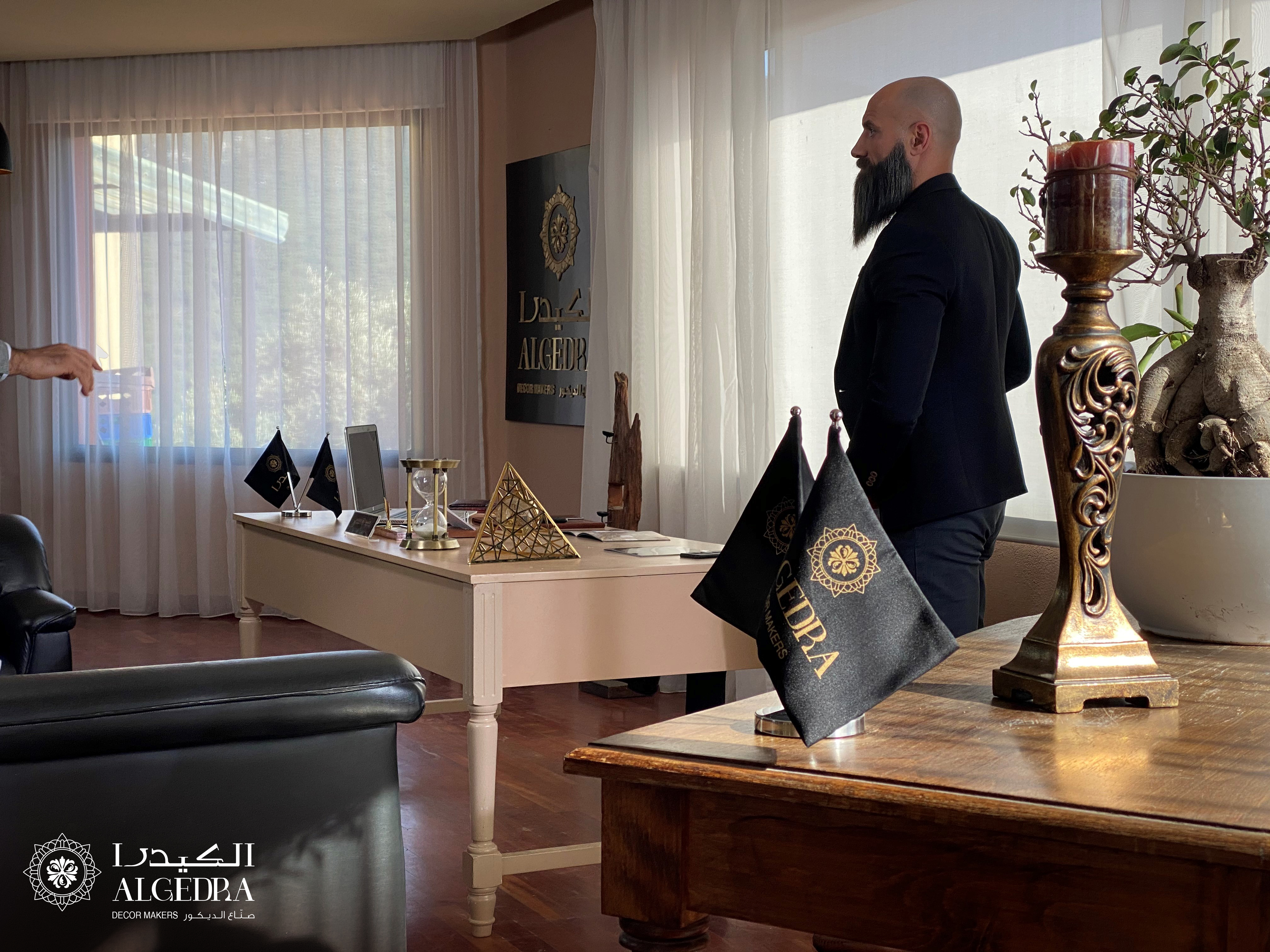 Algedra constantly surprises with everything that is elegant, distinctive and new. Recently company announced talented artist Ismail Tamer its brand ambassador. The artist, Ismail Tamer was chosen because of his previous remarkable creative production that stands out from ordinary, stereotypes and strange ideas, which resonates with the audience. 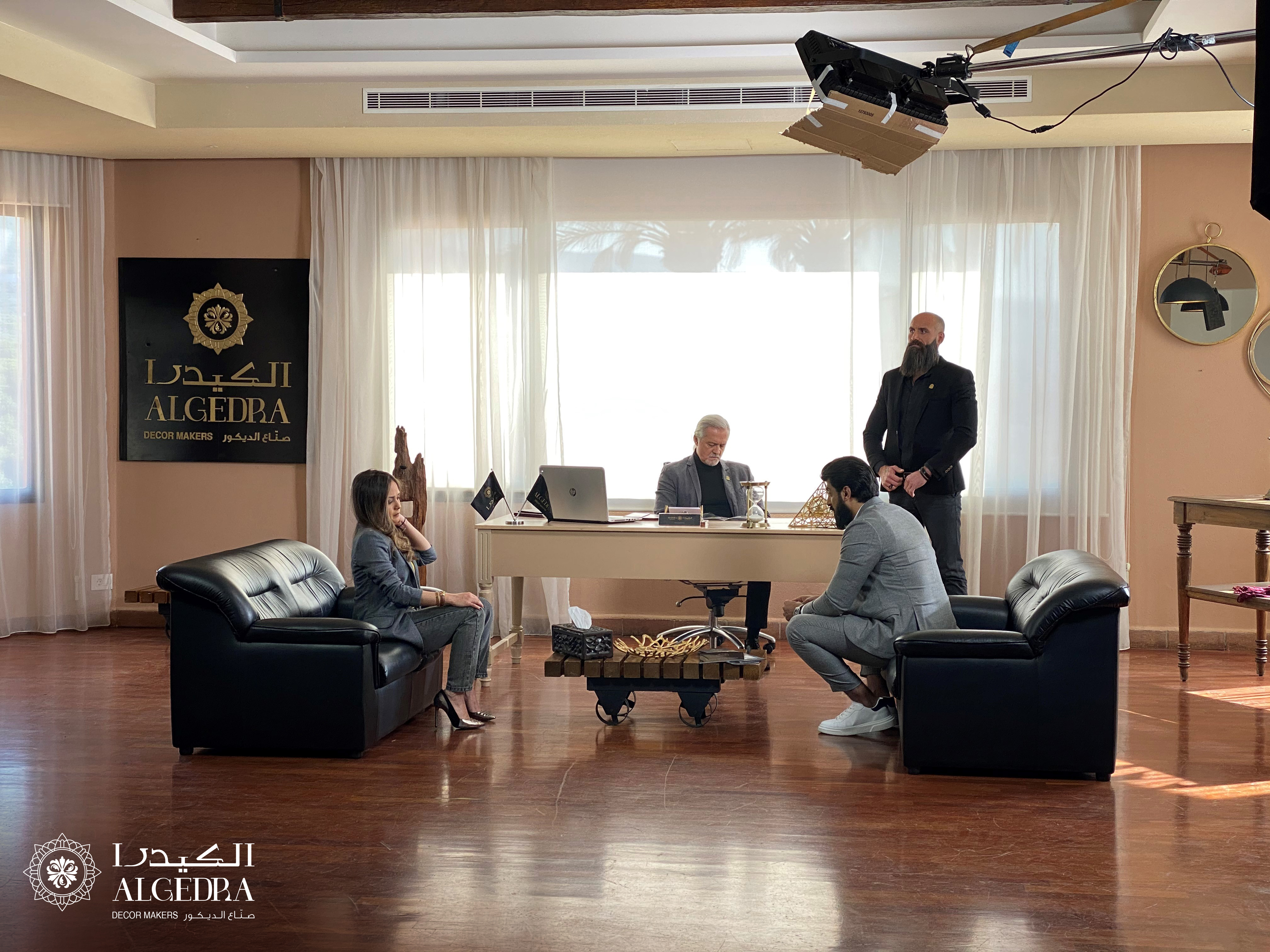 A few days ago Ismail Tamer presented one of the latest Algedra Group projects. Whole project was designed, decorated and implemented by Algedra team with high-end furnishings and decoration accessories. You can view the video by visiting the following link on the company's official page on YouTube.

Algedra Group has announced the sponsorship for the new music video that was filmed in one of the Middle East countries. It is expected for the music video to gain popularity due to many reasons. 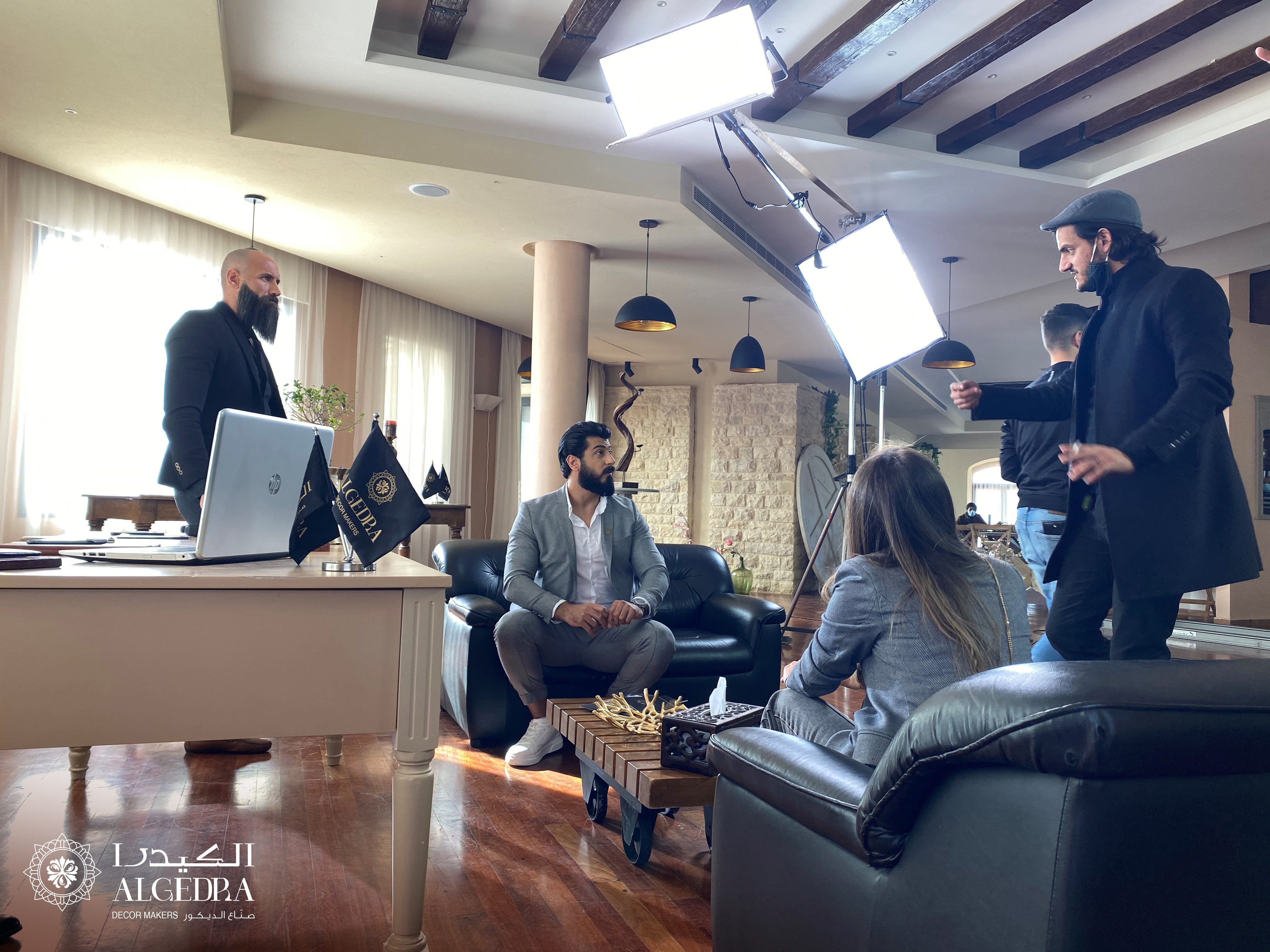 Firstly it has been built on foundations that have an important weight in the world of art in terms of the participants in acting and video shooting. In plot of the story the singer departed from what he was used to and from what his peers presented. He combined this in a simple way between the plot of the drama and the song. As ALGEDRA is the official sponsor of this work it supervised directly the production of the video with guidance on appearance of the Algedra brand, which has always been a reference for art, elegance and luxury.

The final work is expected to be announced within the next two weeks. Follow the news to see the video first.