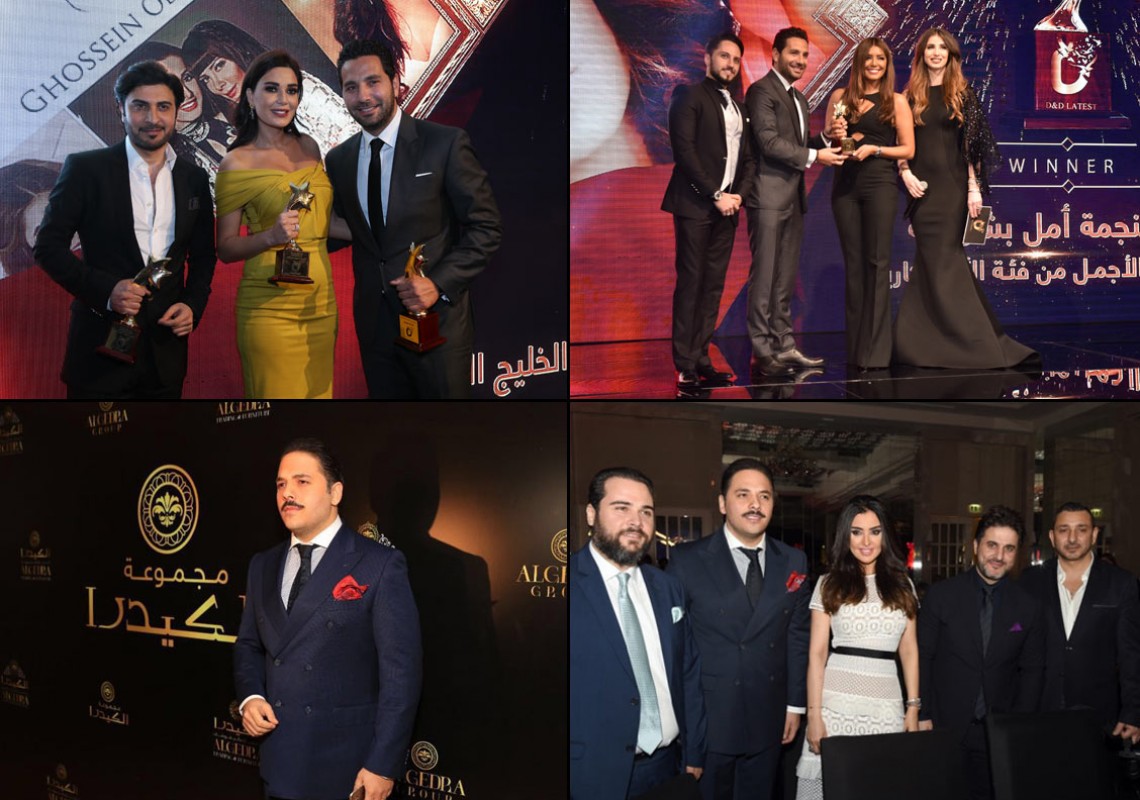 Recently, the second season of D & D Latest awards was organized which was one of the major events in Dubai. The event took place in Waldorf Astoria and was exclusively sponsored by ALGEDRA Group. Major Arab stars were present and they were awarded according to the categories. Amal Boushousha was awarded in the category of beauty star on charisma while Samer Almasri won the same title in men.. 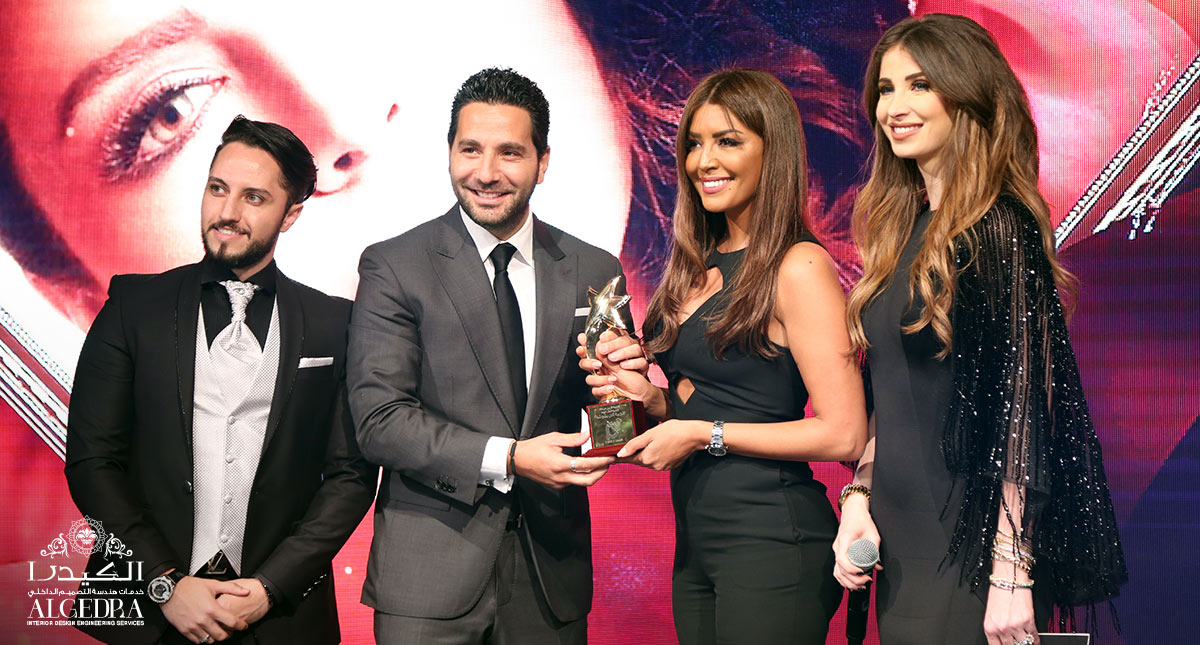 Cyrine Abdel Nour got an award in beauty star in the look, Assala Nasri in photogenic while Majid al-Muhandis got in the same category for men. Ramy Ayach was awarded for being stylish and elegant, Mehlem Zein for having a beautiful smile and look while Maysa Al Maghribi for the same in women category. It was a successful event overall. 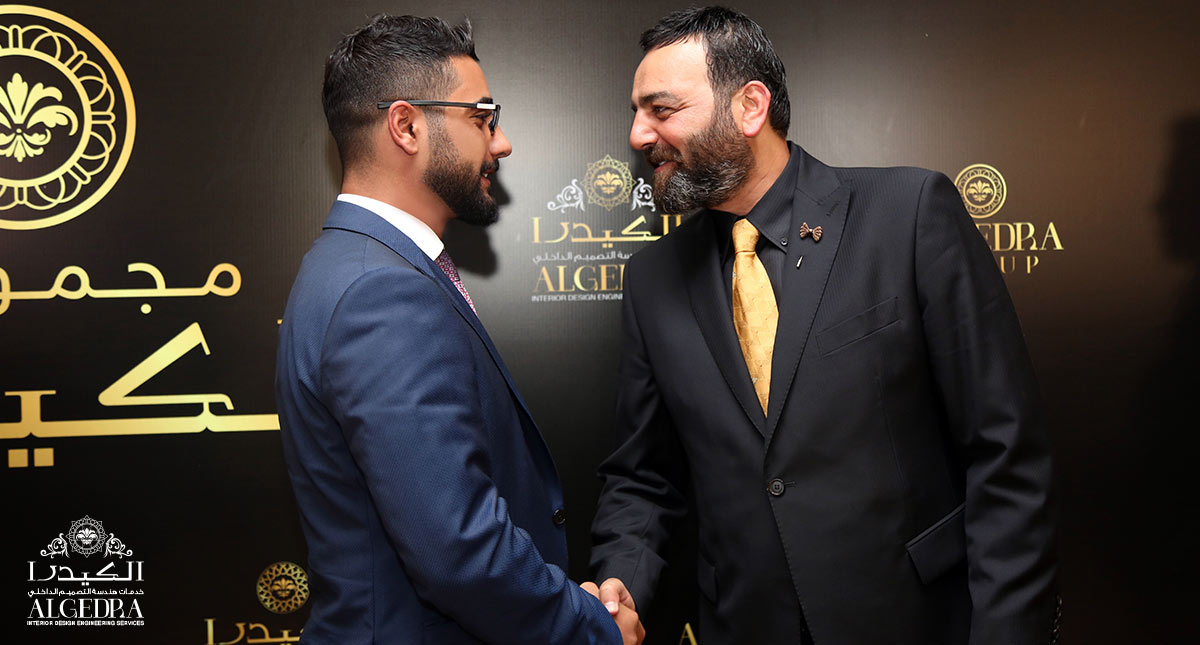 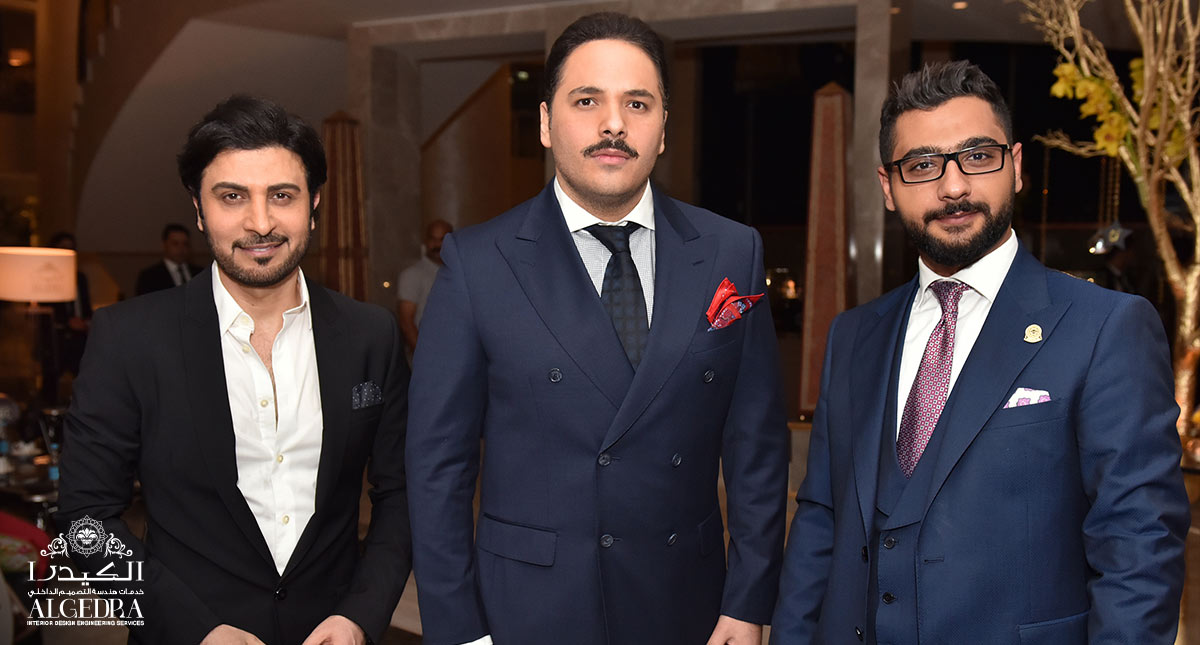 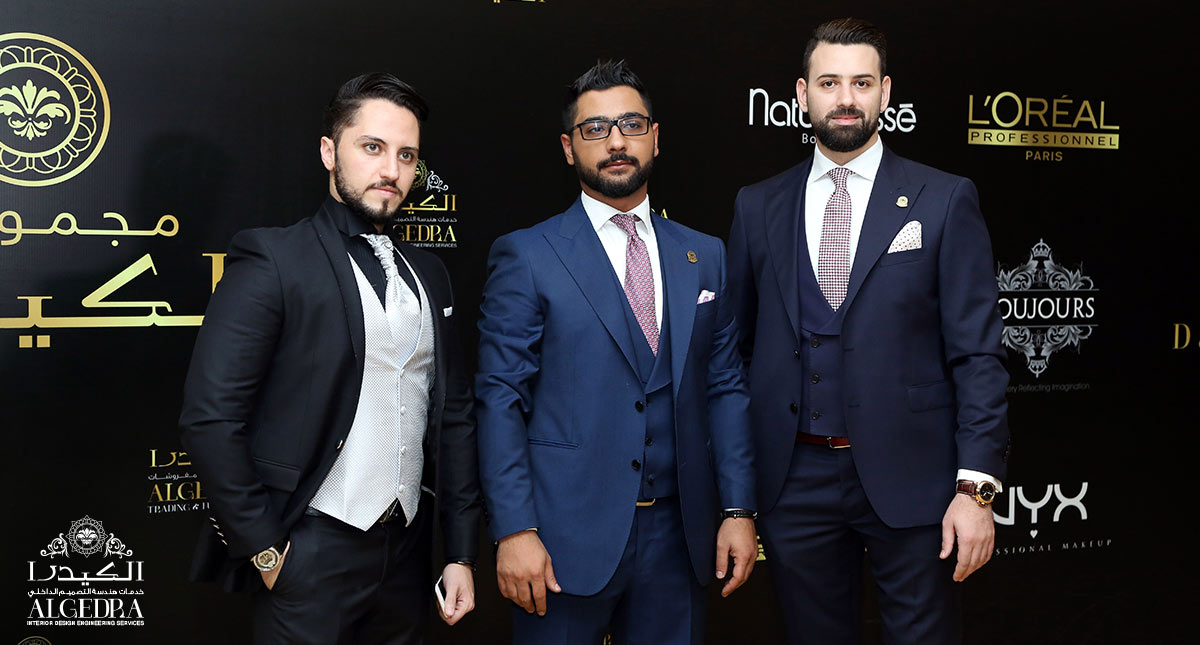 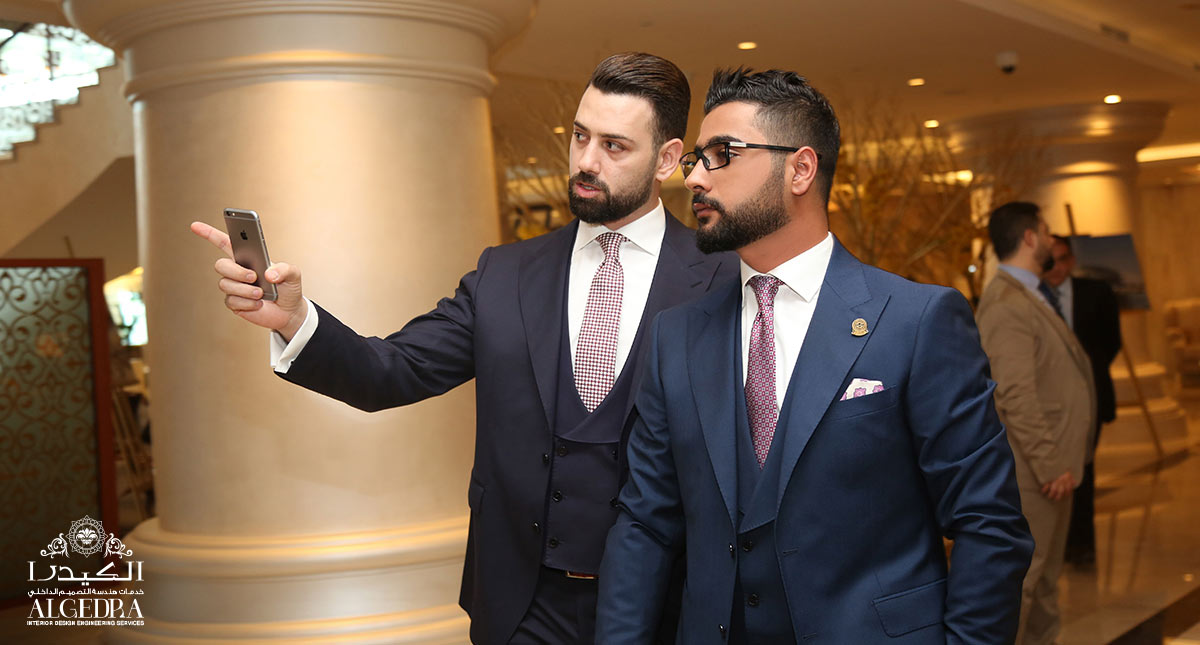