ALGEDRA wanted to be established based on dreams, motives and abundance of knowledge and experience coming from an Interior design background but it was never easy at first as there were many hurdles and challenges which pretty much everyone faces when it comes to investing your time and money in Dubai looking for a better future.

ALGEDRA group of companies wanted to step back in 2013 and make a name of themselves in the world of highly qualified interior design companies and specialize in providing Turnkey projects solutions gaining a massive support from the people around in Dubai looking for the best of the best. 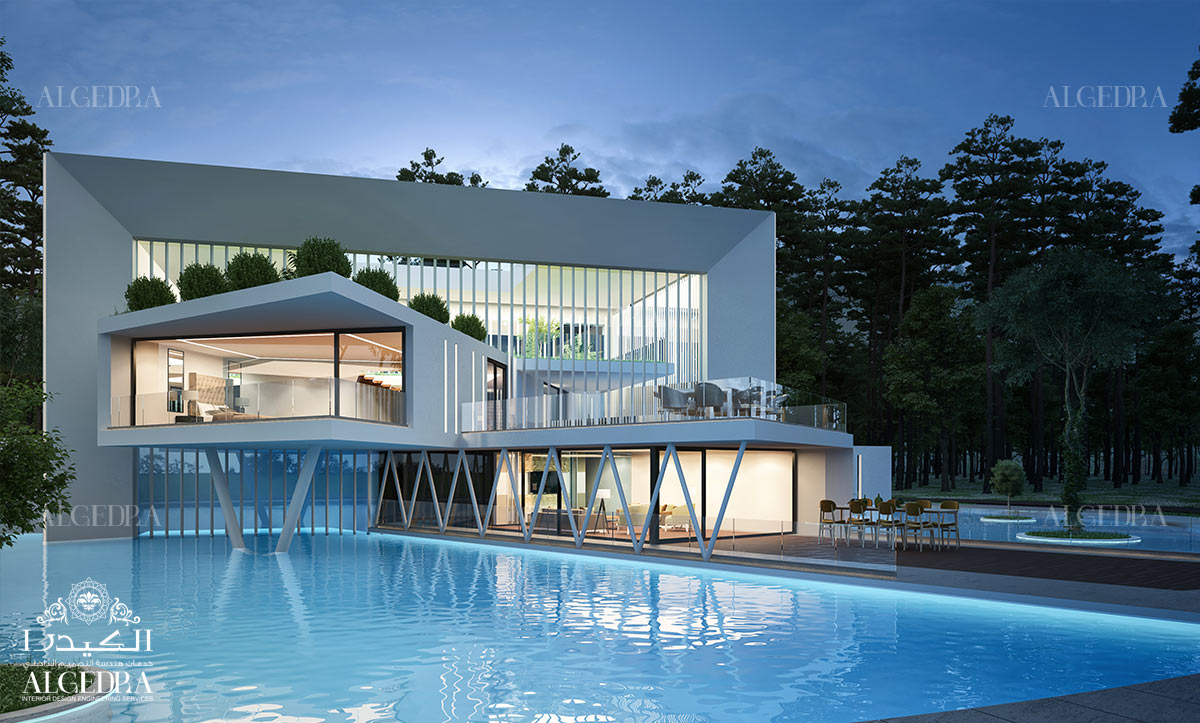 ALGEDRA group today operates in the UAE and the international market, the highly qualified experienced and multi-national team is expected to grow further in line with planned expansion
The group had an extensive track record in the successful delivery small, medium and large scale projects across the region

For many years, it has built a strong and loyal client base across both the public and private sectors

It focuses on Full Interior Design services ( design – build – FF&E - project management )
ALGEDRA group has become synonymous with the dynamic growth evidenced by its commitment to develop its projects.

We believe the main reason of the company success was due to some of the very interesting facts back in 2013, the year in which Algedra came into being, and the year where UAE was blooming in real estate and interior design market. 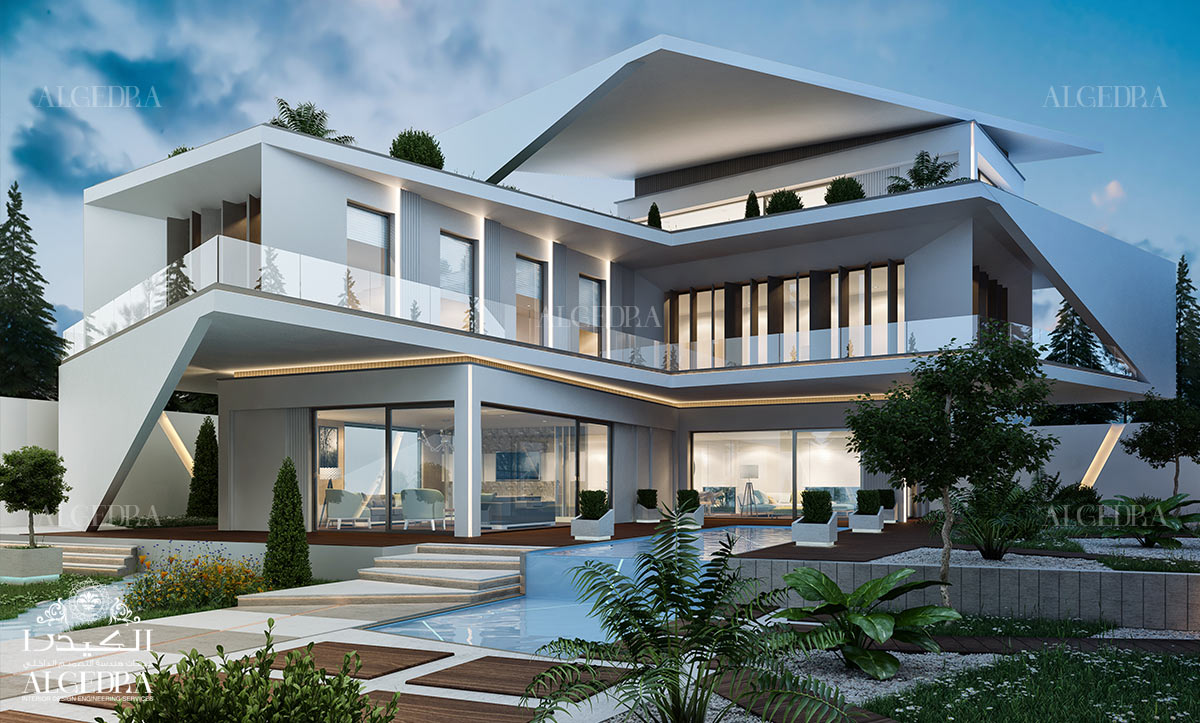 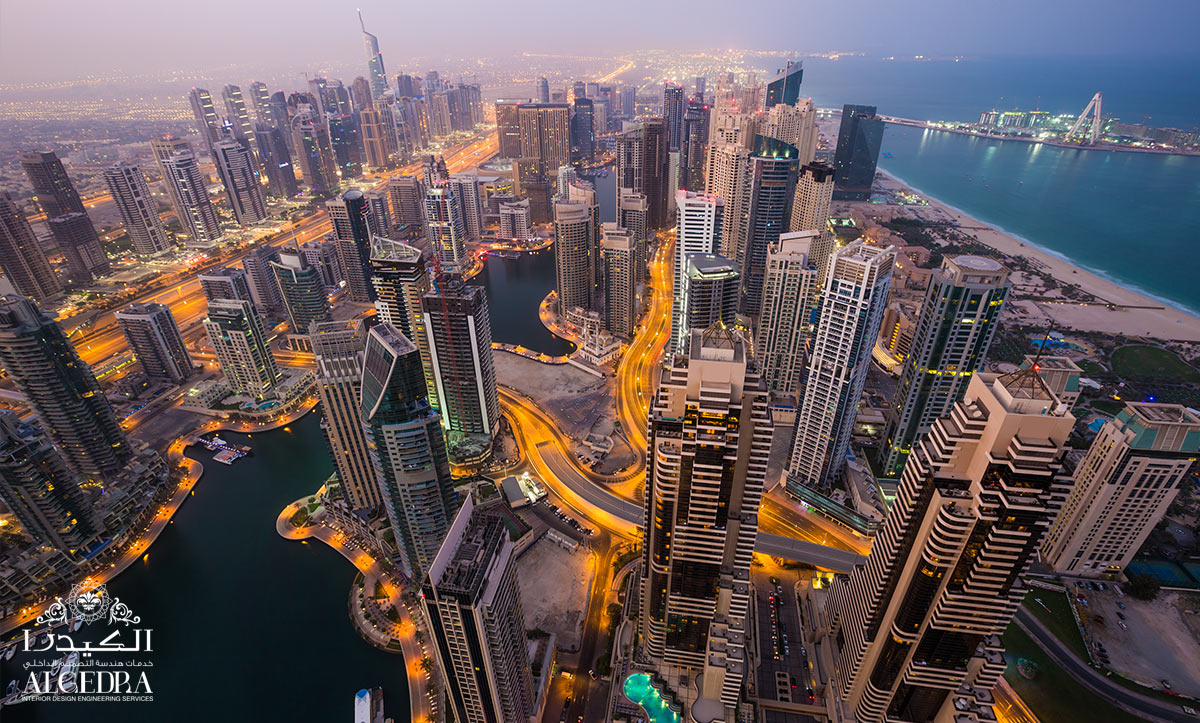 DAMAC has raised USD 348 million from its initial public offer (IPO) in London, down from an initial target of USD 500 million. The IPO is the first by a Dubai property developer since the property market crashed in 2008. 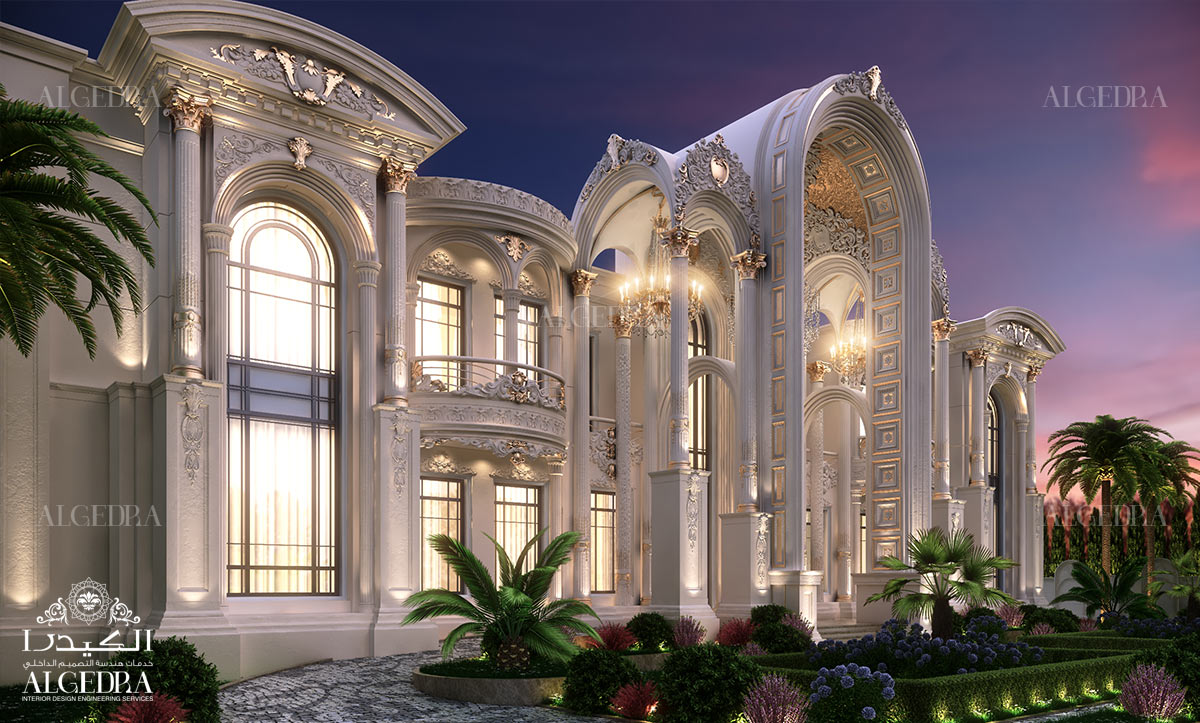 Interior design industry is blooming with pace promising of not slowing down at anytime soon. According to Market analysts ventures, the UAE interior design market is estimated to be worth almost US$18 billion per year which is definitely massive.

With the rise of huge residential projects such as new residential towers, villa compounds and holiday resorts rising across the metropolis, resulting in the growing need for developers, homeowners and landlords to seek out interior design talent. Also, oil prices are reduced which means regional developers are also looking to renovate and refurbish existing projects weather that be for fit out work or interior design projects