Since the Islamic conquest spread on all over the land, it has conquered many empires that ruled the ancient world like the Sassan empire in Iraq, Persia and beyond, and the Roman empire in Sham and Northern Africa obtaining a massive amount of knowledge and art, which were absorbed and tamed to fit in the Islamic frame concept igniting a new dawn of brilliant architecture and interior design visions.

It gave birth to the most amazing concept of decorating, “Geometric Pattern” and the beautiful classic design of Islamic Arcs and Domes that is still up-to-date today captivating and breath taking! 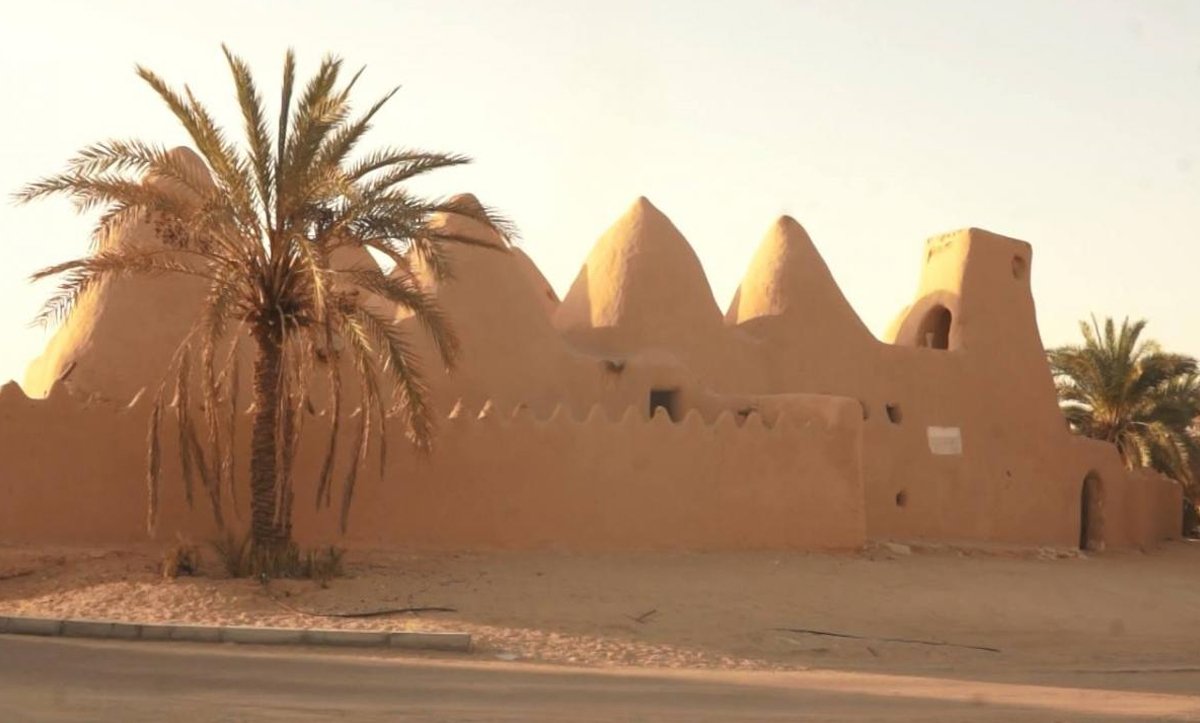 Here we will talk about the very first era of Islamic designs in “Rashideen” times, where the center of Caliphate was in Medina, which was affected with the nature of Arab’s way of living and the available materials in the area. It only took a reflection of Islamic Ideological system and painted the architecture and interior design with it. Using Gypsum, Bricks, palm stems and adobe to build walls, and palm fronds and adobe for the ceilings constructing mosques and meeting halls, and the interiors were just maintained the basics and necessary items. 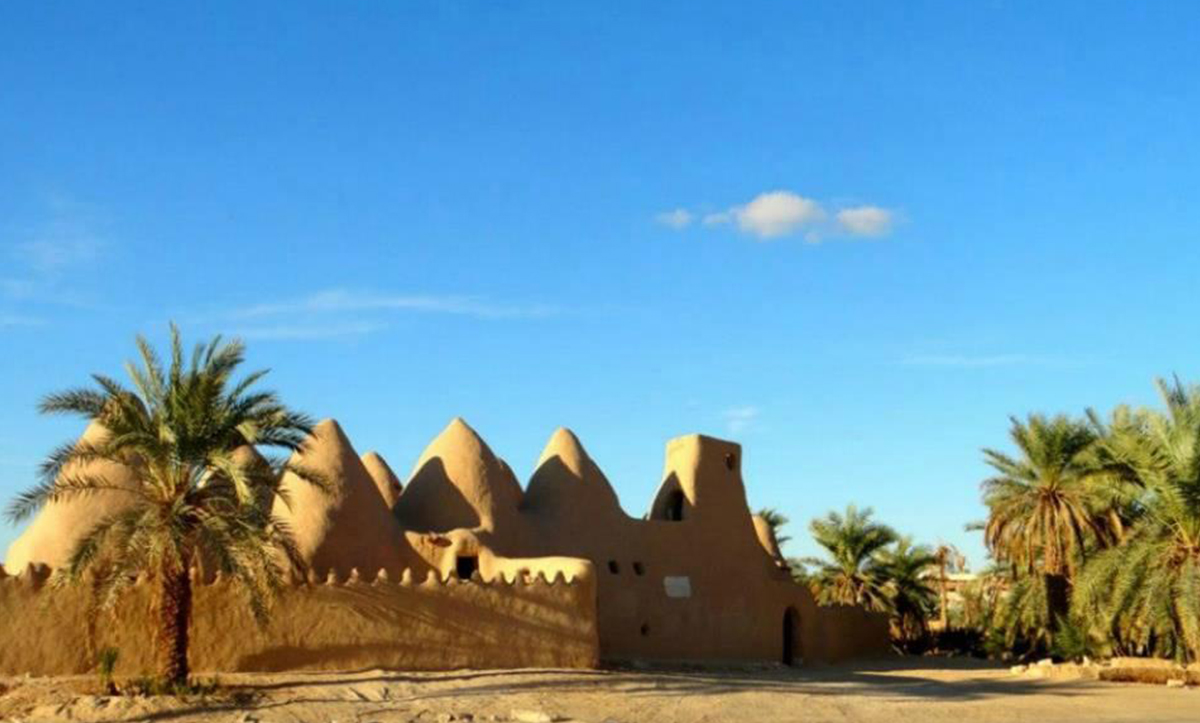 City of Fustat was one of the first capital ever constructed by Muslims in Egypt, the ruins which was revealed in 1912 tells so many stories. The only viable remaining of its building is the mosque of Amr Ibn Alaas, which was built in the very first 2 decades of Islamic conquest, constructed on a base of rocks, walls were made of bricks and adobe with palm fronds ceiling.

Nowadays it has a different view due to the expansion process and the restoration actions that has been put to it through centuries. There is another perfect example of the Rashideen style in mosques architecture and interior design, Alatig mosque of Awjilah city in Libya, it was built up in the very beginning of Islamic conquest in the norther Africa with 9 doors to the surrounding yard. 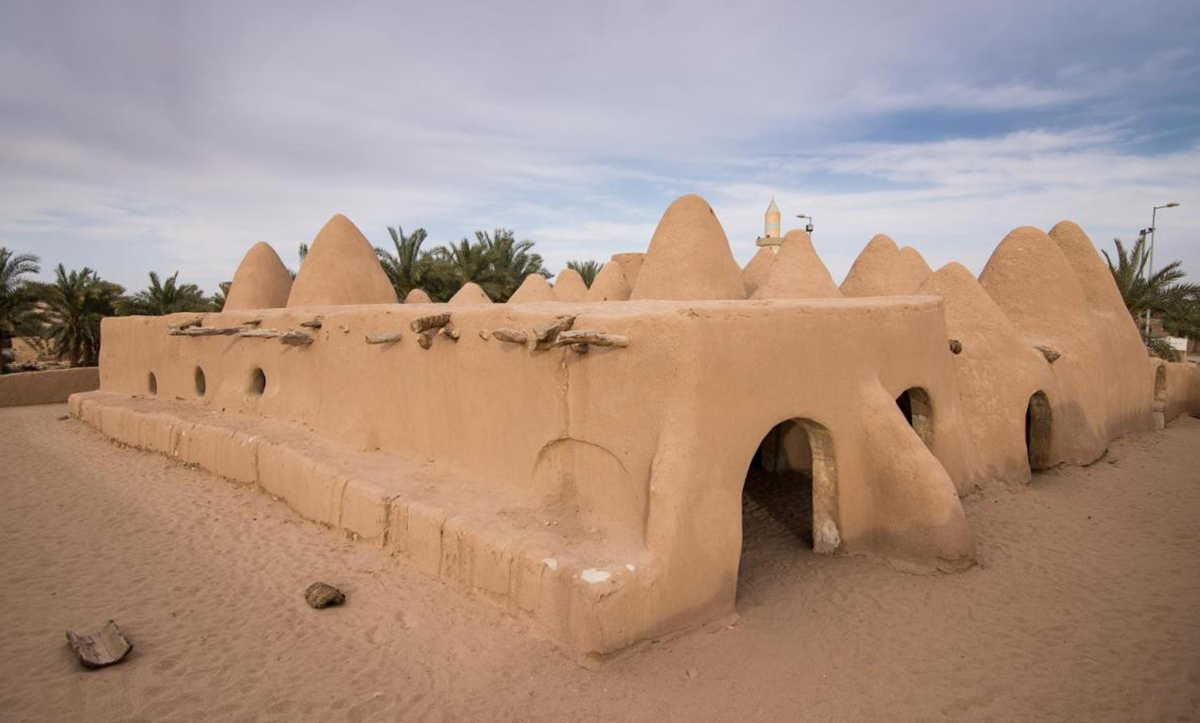 It is proclaimed to be the oldest mosques in Northern Africa, it has a very unique style in celling regarding the multi conical domes stated on top, which gave the mosque that exquisite look over all others, it consists of 5 main halls divided in half with a stream of columns and arcs to lift up those twenty domes, those domes function as Sun rays and rain fall scattering tool, also they help maintain cool air underneath.