How to Design a Mosque

A mosque is not just a sacred place of worship for Muslims, it also serves as community center and school. It has a wide range of architectural styles, all of them have specific requirements.

Therefore every component of interior and exterior has a profound meaning that mosque design requires understanding of them;

Since 7th century mosques have been built all over the world and it can be defined with three basic types;

House of the Prophet Mohammad, was inspired the earliest type  of mosques.

Common hypostyle plan’s characteristic is colonnade hall where columns can be reproduced along a orthogonal grid and has an adjacent courtyard surrounded by a single column. 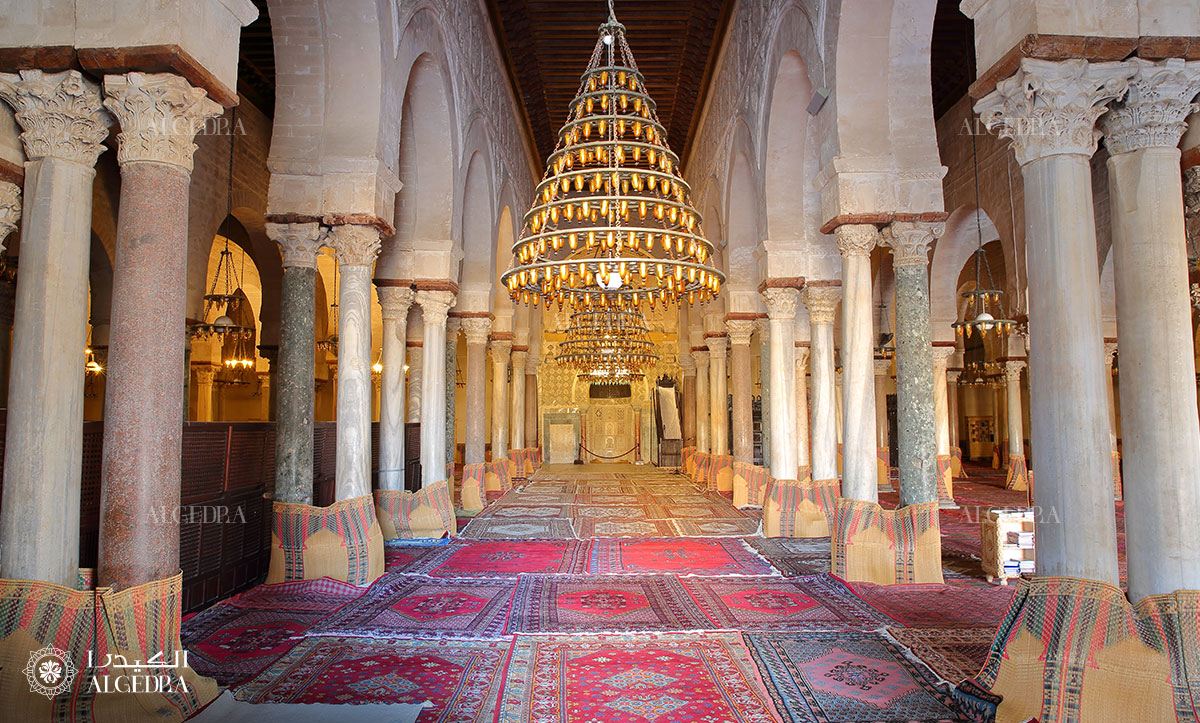 This type was used in different mosques to bring great effect to the interior and The Great Mosque of Kairouan is a prototype of the hypostyle mosque.

Iwan is an area that opens onto the courtyard.

However, in the four iwan mosques, each wall of the courtyard ends with a monumental hall. 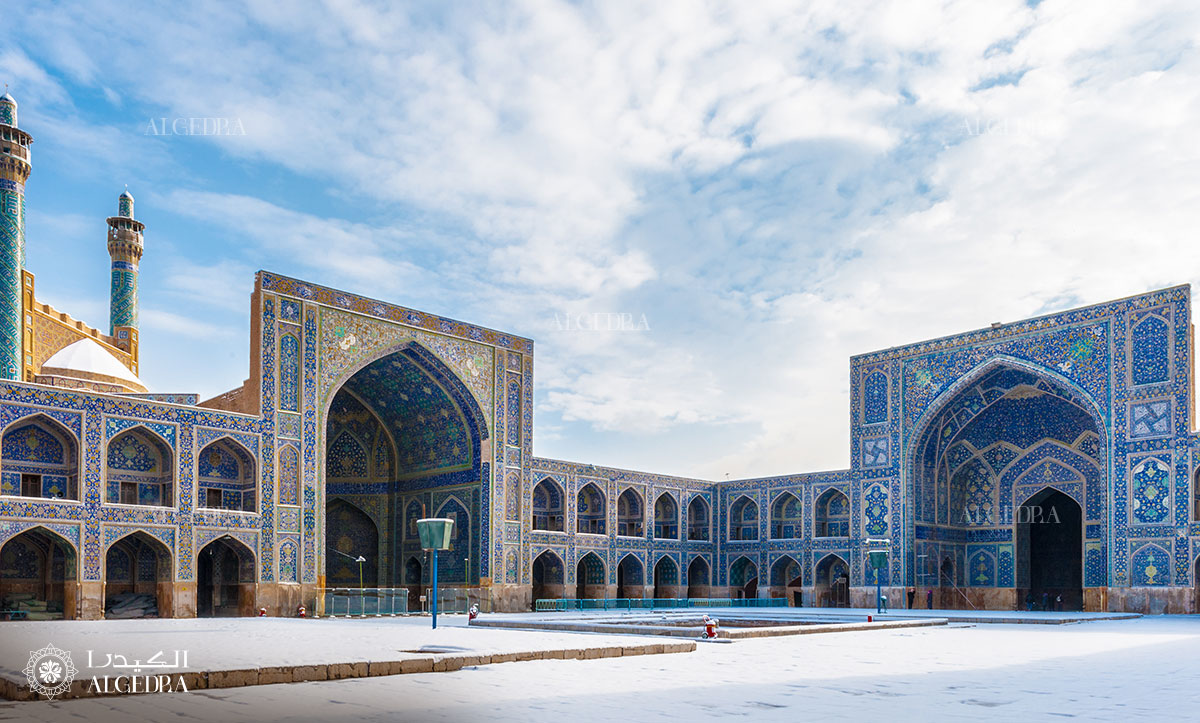 In four-iwan mosque architecture, the qibla iwan aligning the Mecca is usually decorated in the largest and most ornate way, as in the Great Mosque of Isfahan. 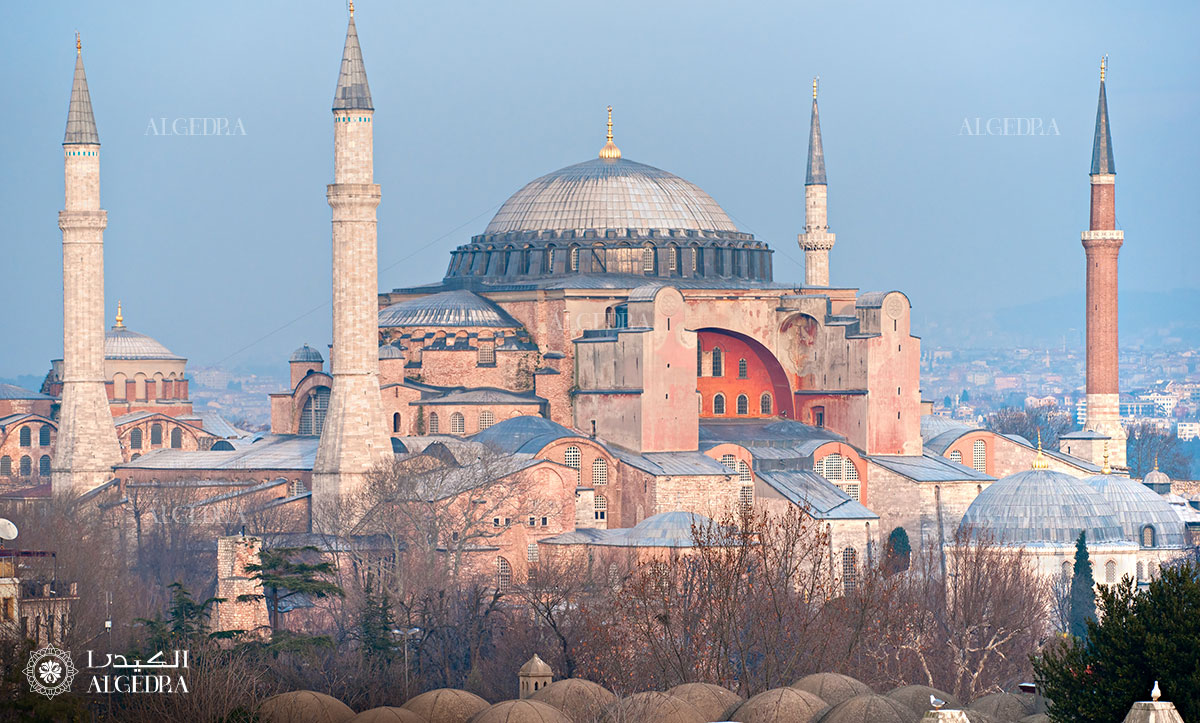 The inner octagonal area is widened with 8 large piers pushed back into the walls, and a rhythmic harmony is created, filling the wide area with light and color through the diaphragms of the small and large arches framed.Check out Algedra’s Islamic Interior Design portfolio.