Gothic style of interior design is one that's often misunderstood. It was mainly pictured as a spooky and colorless space which can be somehow mistaken for its serious or somber tone, but this style has been created to be defined by light and ornate decorations opposing the previous era of Romanesque, Gothic style of interior design one that is dramatic, exciting, and fit for a king. 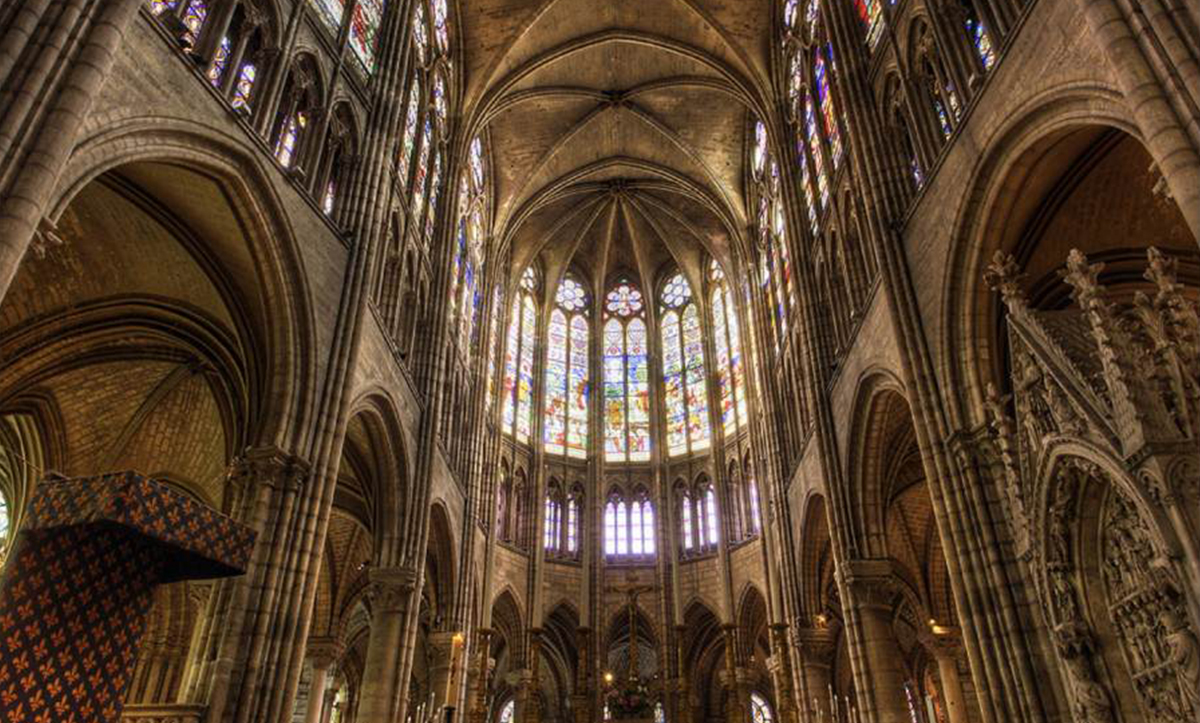 The term Gothic has initially appeared in the medieval era (Goth the Italians) in churches starting in the 12th century. Gothic churches were celebrations of light and divine grandeur. Identifiable through features such as stained glass windows, pointed arches, and ornate decorations on every surface, Gothic architecture is breathtaking. 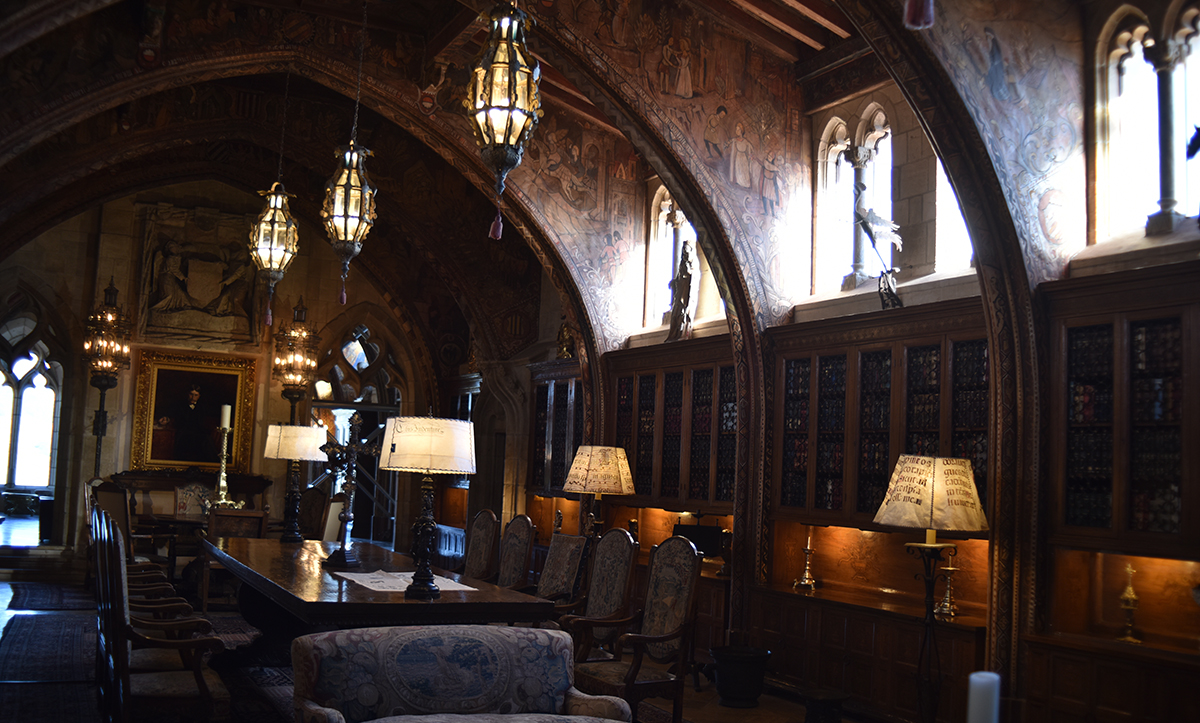 The Gothic style Victorian era of the 19th century is another issue, when designers revitalized Gothic motifs and created the Neo-Gothic style of architecture. Neo-Gothic buildings were meant to embrace the motifs and basic style of Gothic grandeur, but in secular and private buildings. That's where Gothic interior design was developed, as part of an eclectic revival of Victorian-era Europe. 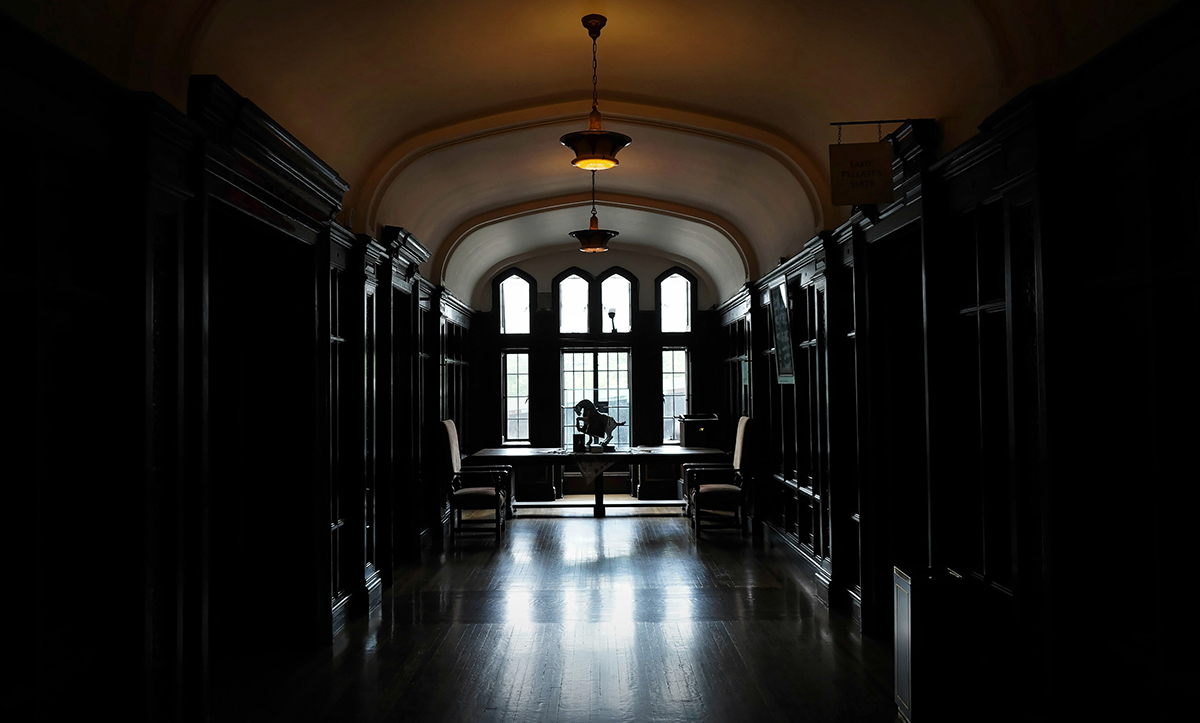 for this style colors, use dark shades, you don’t have to paint walls with shades of black if it looks too dark. You can go with maroon, navy blue, dark brown or burgundy as well.
Furniture pieces should be heavy and solid wood for the good effect, but their design can be elaborately carved or more simplistic in nature. 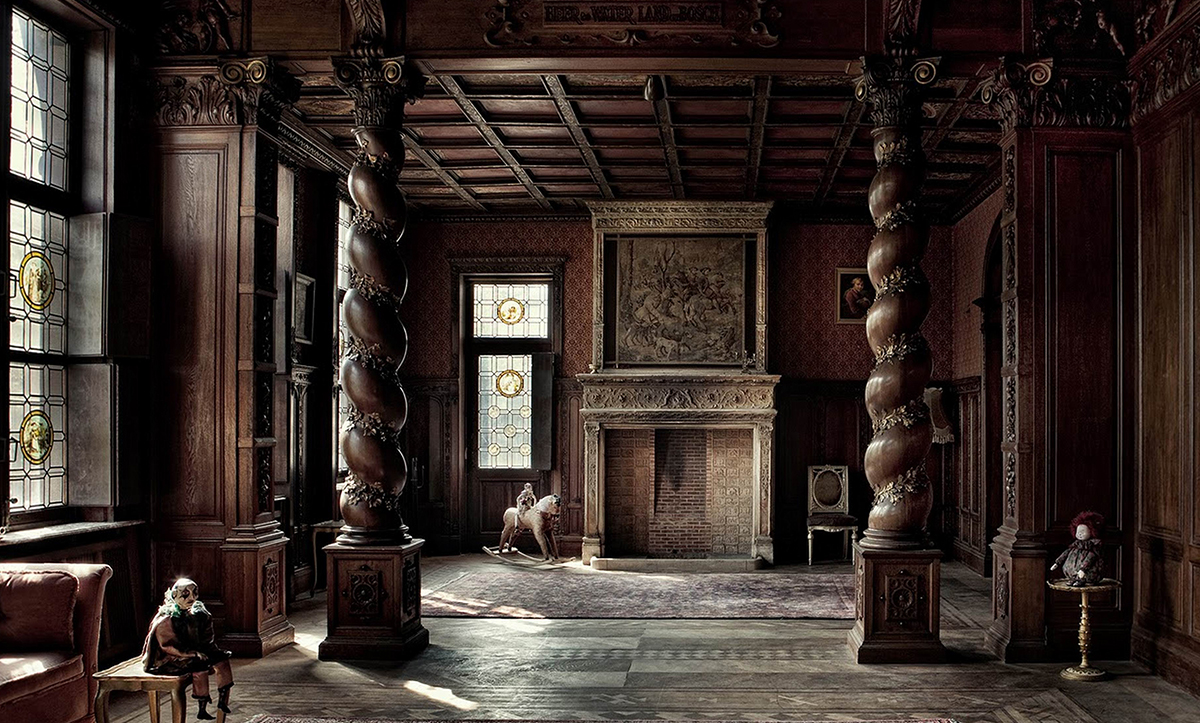 Modern reproductions of Gothic Revival oak furniture will make an impressive statement.
Look for furniture pieces with turned legs, arched design, carved details, and plush upholstery.
You can add pillows in red, white, or purple to add more contrast, other pieces should also be dark with intricate finishes. 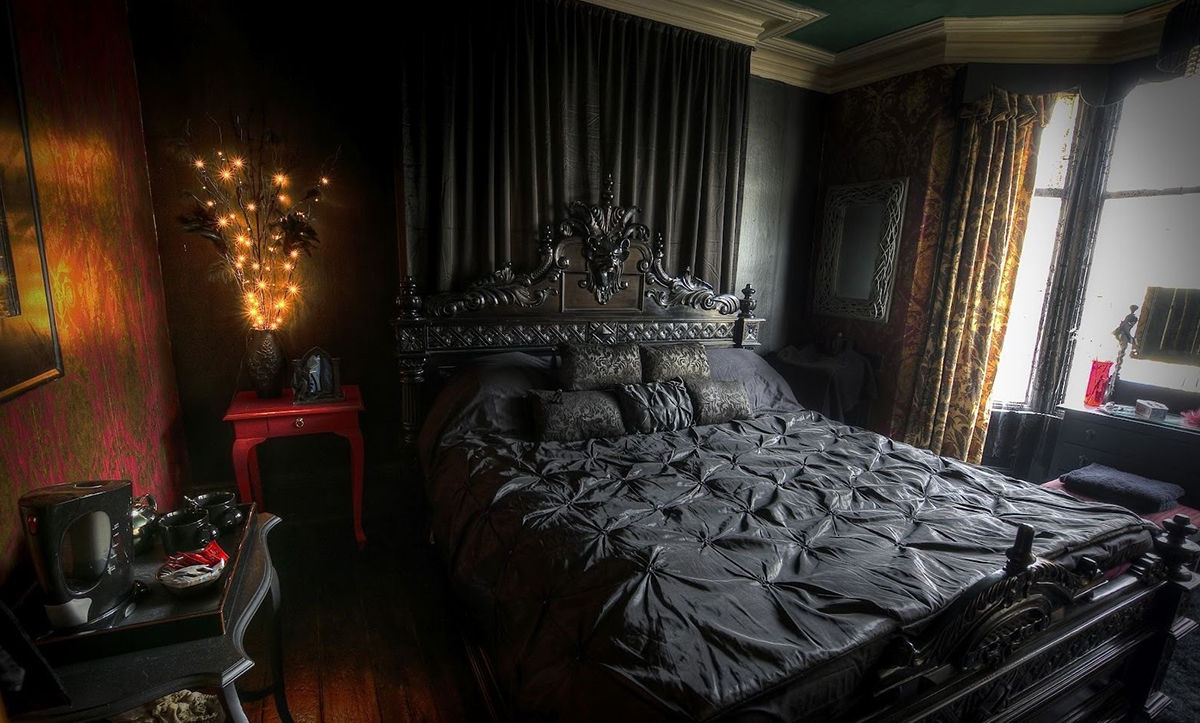 Accessories in Gothic interior design can include some essentials characteristic of the style like candles, wrought iron pieces, statuary, gargoyles, and crosses.
you can hang medieval tapestries above it to serve as a focal point and gargoyle statues can be set on either side of the sofa or the fireplace mantle to add more flourish. 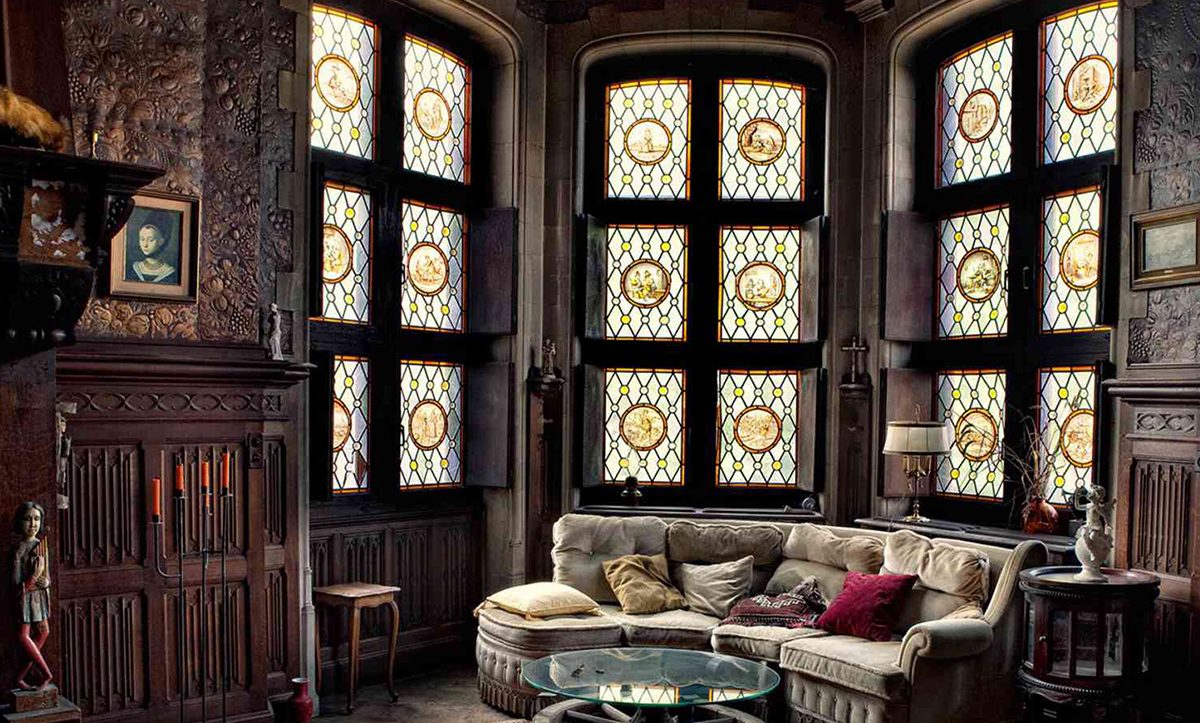 The room should have large windows in a pinnacle or tracery style. Chandeliers can be wrought iron, cast iron, faux candle, candelabra, etc.