The Islamic architecture was distinctive for its simplicity. The righteous caliphs did not show any interest in building palaces, their homes had a few rooms that have almost no difference to the people's homes, but the Diwans. Even the Emirate's house which is the most important Islamic city monuments after the mosque was simple in the beginning and then gradually turned to luxury, especially when there were many countries under the Islamic reign and the rulers competed in the building where the emirate’s house building became more significant than the other buildings. In the Omayyad era and who came after them Authority buildings where palaces with many buildings, their walls were high and they had many doors until they reached ten gates including halls and wide halls to sit with columns known as Ewan, and corridors and the role of special Houses for the successors and their families, their employers and their harems.

The designs of the Islamic palaces at that time were similar, the middle is a square surrounded by a fence topped with corner towers and circular arc or semi-circular that has one entrance connected to an open courtyard surrounded by all the facilities such as arcades, housings, stairs, and docks. These palaces were characterized for their welcoming expansive space. They were so grandeur to the extent of having a size similar to the size of a city, for example, Al-Zahraa Palace area is twenty-five thousand square meters.  Islamic palaces were considered as wonderful models for solid buildings, beautiful decorations, and good taste. They were considered the most beautiful in architecture, their beauty is in the walls paintings and cornices, porcelain, ponds, oases, windows and ceilings in their distinctive colors and their elegant shapes. These palaces were spread in the Islamic cities and their valleys. In general, they built those palaces in the valleys for the Omayyad caliph spend some time for recreation. They were interested in creating palaces that are decorated with floral and geometrical decorations, pictures and statues.  The Omayyad palaces that were built in the Levant desert represent the Islamic art in its civil form, it is likely that the architecture of these palaces combined between the Roman, Ghassani, and Persian art. 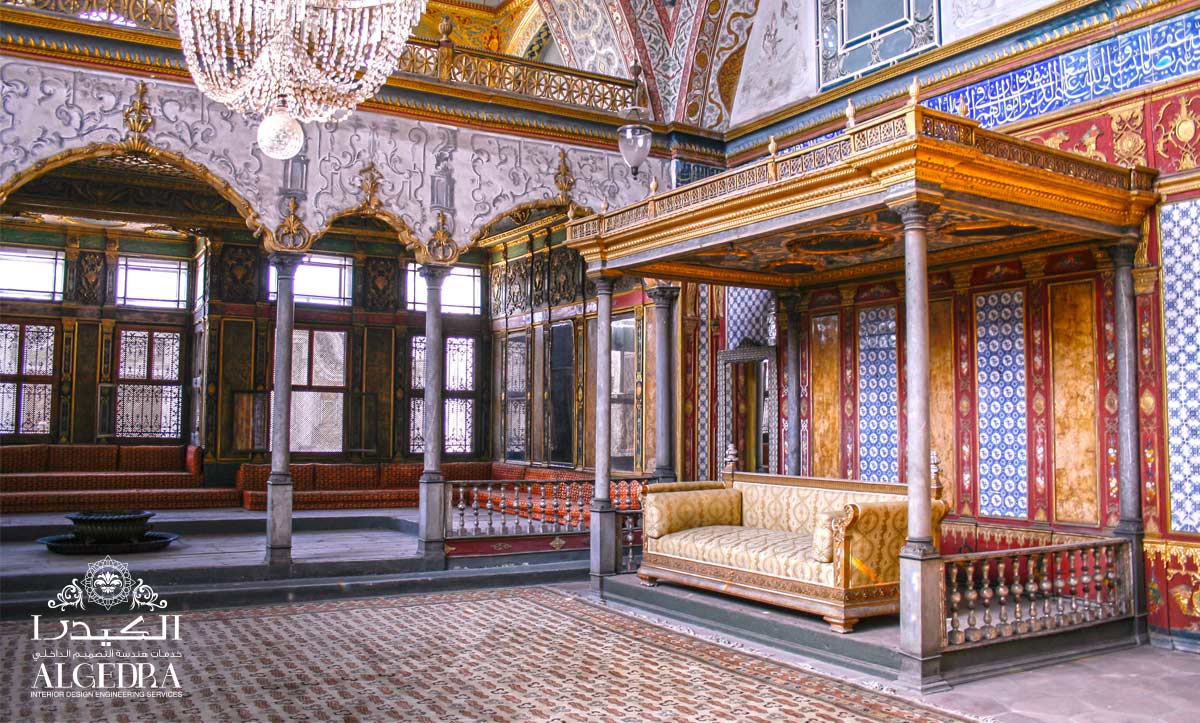 Attributed to Walid bin Abdul Malik Among one of the most famous Omayyad palaces located a hundred kilometers east of Amman. In this palace, there are pre-Islamic Byzantine and Sassanid arts, especially in the decoration of human imagery on the walls. This palace has unique methods of architecture that does not have a parallel in other palaces. The masterpiece of all the Omayyad palaces is the Mushatta palace which was attributed to Walid ibn Yazid II and is located in the Jordanian desert near Amman, has a strike through the basin of water and distributed from the main hall three corridors of a vertical stretch on the main wall. The Western Hayr palace near Palmyra attributed to Hisham bin Abdul Malik is like a fort. It has a high wall provided in towers and a variety of decorations with geometric and floral designs, most of the Omayyad palaces are characterized by the availability of comfort means such as luxurious bathrooms with shower rooms with running cold and hot water, and so the desert were full of these palaces and many others.

As for the Abbasid palaces, the civic architecture movement was very active in the Abbasid era, caliphs were interested in constructing palaces for them in the cities they set up for example in Baghdad, Al-Mansour built the famous Gold Palace and Al-khuld (eternity) palace, and Al-Rashid constructed a palace in Raqqah in Syria and Al-Mutassim built Al Jawsaq Al-Khaqani palace in Samarra which has one view overlooking the Tigris River. Abbasid style was characterized with lots of stucco decoration, and small cleaning rooms were found in the harem section that the water reached in lead pipes. 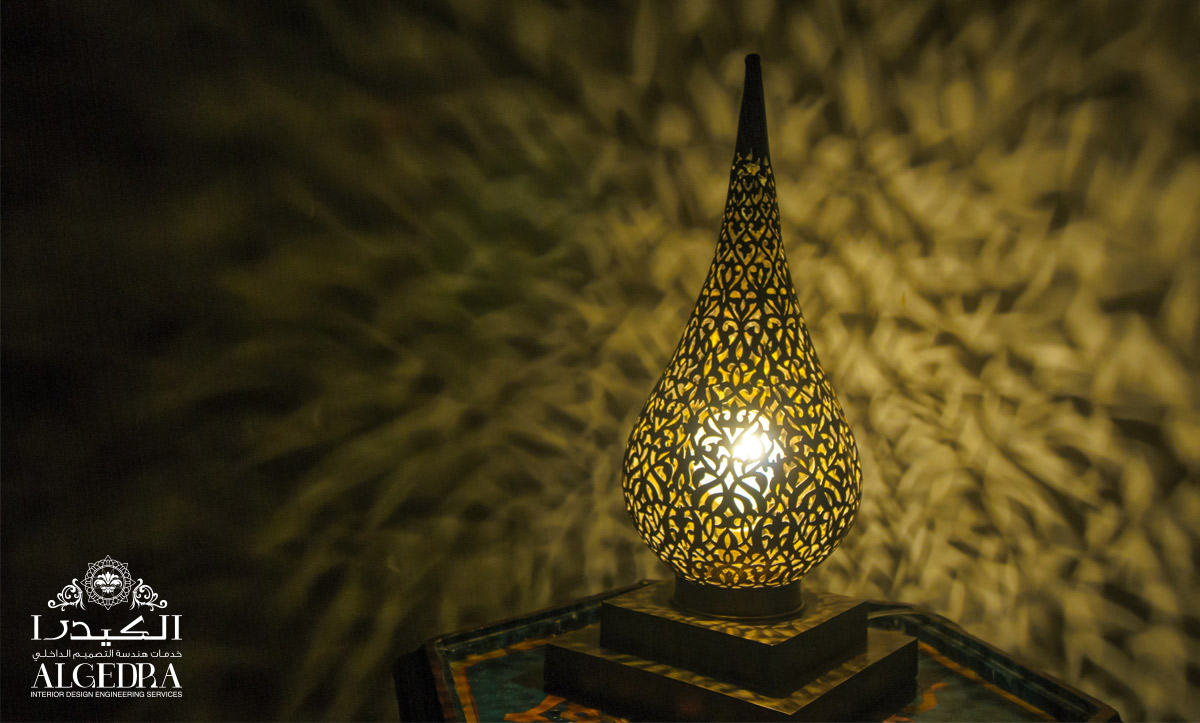 As for the Fatimids they allocated a lot of money to spend on buildings and palaces, the most famous Fatimid palaces in Cairo is the dome palace, which was established in 1180 Christian year, named after the existent dome above the main hall in the center of the construction, and the walls are decorated with special motifs that spread everywhere in the palace.