Constructivism -style direction in the visual arts, architecture, photography and decorative art that developed in the early 1920s. Construtivism is characterized by rigor geometrizm, concise and monolithic appearance. In 1924 was created the official creative organization Constructivists - OCA, whose representatives have developed a so-called functional design method based on a scientific analysis of the functioning of buildings, urban complexes.

Its development is called a natural reaction to floral motifs inherent in modernity that pretty quickly wearied imagination of his contemporaries and caused a search for a new desire.

The crisis of modernity came pretty quickly and at the end of the first decade of the century is beginning to replace the new style: Constructivism. At the heart of this new movement in European architecture and art industry lay aesthetics appropriate, assumed to be rational, strictly utilitarian forms, peeled decorative Art Nouveau. 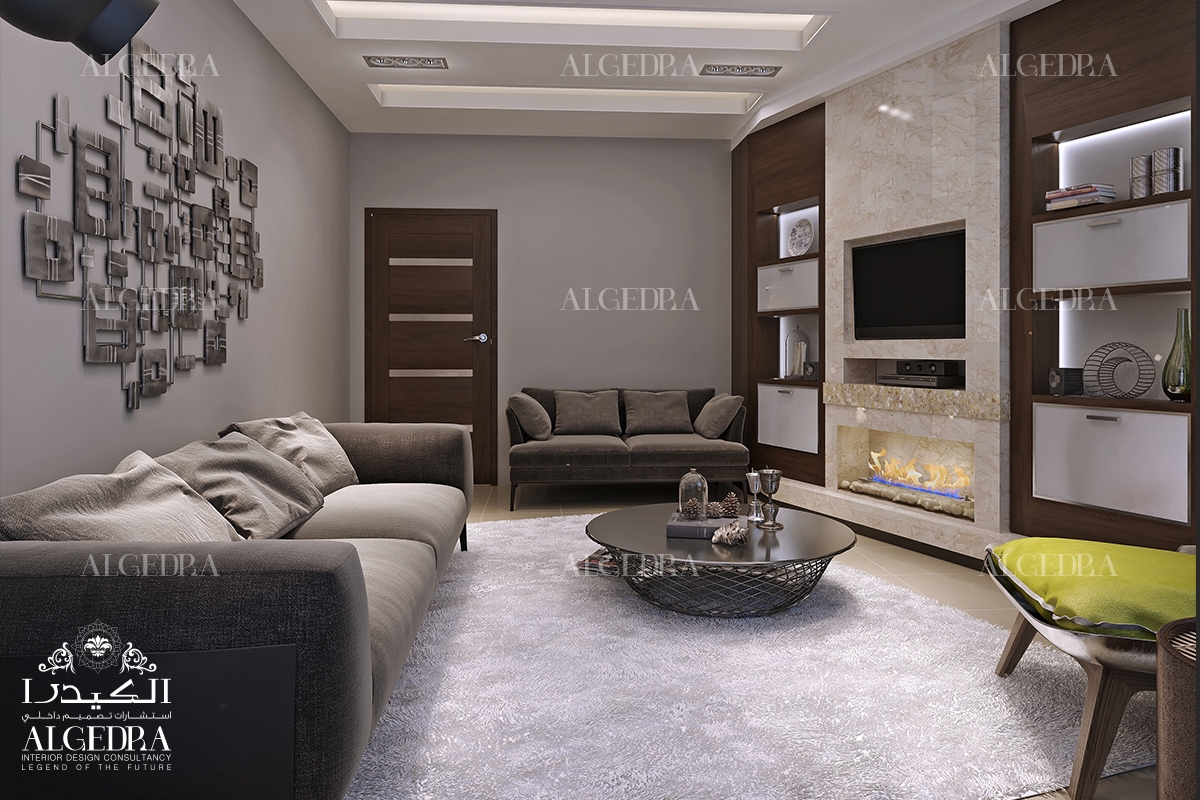 Residential building starts to be treated as a "single form" does not tolerate any decor. Development goes toward full "materiality" from the forms generated by the designer's imagination, to the "necessary", "true" or "pure" forms. Constructivism is peculiar aesthetics expediency, rationality strictly utilitarian forms, peeled decorative romantic modernism.

The furniture is simple, rigorous, convenient forms. The functions assigned to each subject are very clear. No bourgeois luxuries. Simplicity is brought to the limit to such simplification when things - chairs, beds, cabinets - are simply objects to sleep sitting.

After the First World War Constructivism in furniture is gaining important positions on the authority of architects, whose pioneering buildings were sometimes interiors and furniture for demonstration experiments. Compared with previous styles, such as Baroque and Empire, Constructivism highlighted the lack of stucco decoration. Widely used embedded niche lighting. Furniture in the style of Constructivism differs mobility and functionality. Constructivism style in the interior is quite concise and clear, but not devoid of unpredictability and vibrant artistic decisions. 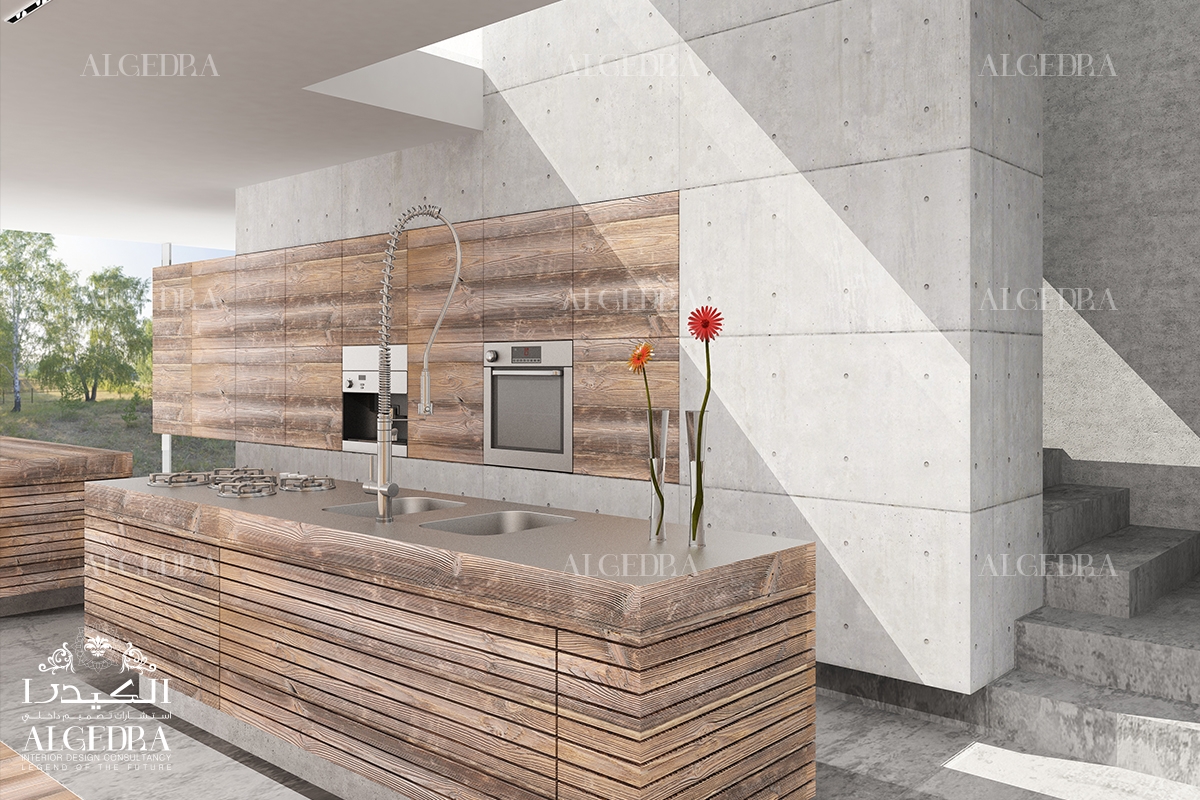 All things designed by constructivists - furniture and interiors in general - different maximum functionality and minimal decor. Ornament absent in them completely, allowed color accents - shine of metal, noble black, pure white and vibrant simple colors - red, yellow, blue. These colors are considered to reflect the philosophical andspiritual values ​​of the era.However, hard rational calculation faltered. In an effort to expose the essence of constructive things, the designers finally made ​​it of little use from a practical point of view.