The Colonial Style in Interior design from Algedra

Two styles were popular in the beginning of the twentieth century, the old classical style which was the primary style  and the second style is the modern one which have big support from who wants to break the typical styling phenomena.

These styles are associated with the houses, churches and government buildings of the period from about 1600 through the 19th century. 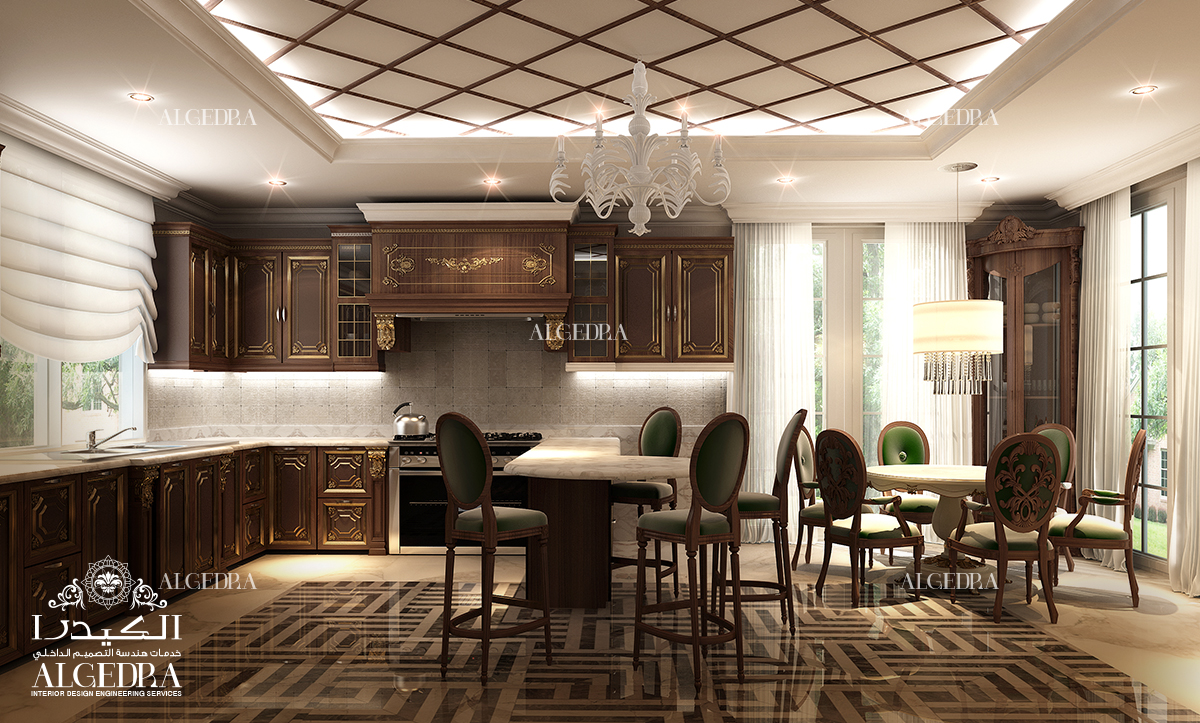 The Americans have chosen many styles from which was popular in Europe, they took from them and added to it their own patterns, we realize that in the end of the second half from the nineteenth century many building was designed in the European historical building structure with its classical style, and during this period the Colonial style appeared to one of the old and boring styles to look at but those who are inspired and shows love for old styles, got this into their life style and kept it.

To turn your home into a masterpiece from interior design with the Colonial style, you should choose one of two ways, either being so classical with its old country style or to add classical European decorations with Luxurious style, and the space could help on achieving this if it was big enough.

About the furniture of this period, the furniture was classical type drawing a country atmosphere, we see the wooden stairs in the place, and the chairs contains wooden and heavy decor, same for the tables with its heavy legs,  we can see blocks of fabrics from wool and cotton spread over the couches  with printed cotton fabrics as was common in the formal scenes, and we must not forget the decoration with pine’s wood that adds the richness of the antiquity and beauty to this style of interior design.