Under antiquity understand the architecture of ancient Greece and Rome. Ancient Greek architecture had appeared on the islands of the Aegean sea was so harmonious and holistic, which subsequently was perceived by later styles (Renaissance, Classicism, Neoclassicism) as the source, as a benchmark for others to follow. Antique style we all know the magnificent monuments of ancient Greece and Rome, monuments and sculptures. Coliseum, triumphal arches, columns, cylindrical vaults, beautiful sculptures of notable people, gods, goddesses, amazing art painting attracted its harmony and for many are the standard for others to follow. 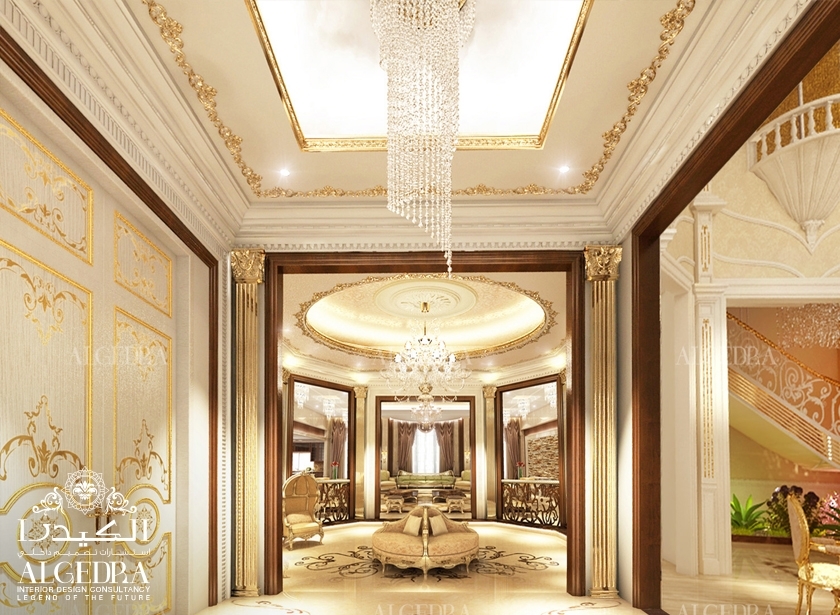 The original Greek furniture has not survived, but preserved reliefs and drawings on vases. Forms chairs are simple and served as models for subsequent stylistic forms.

Dining tables and work desks were done from materials like expensive wood and bronze. There are certain antique interior design ideas that we’ve depicted in the image below. 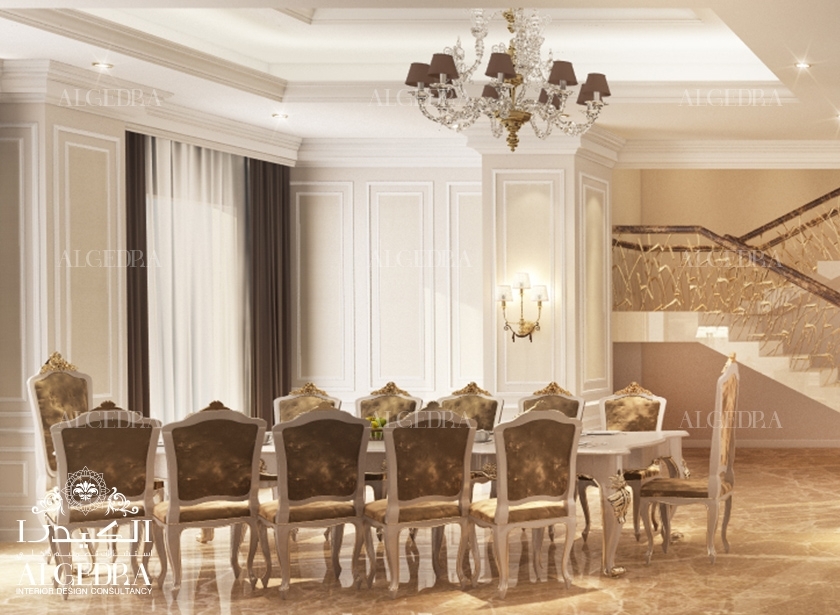 In every there was were also small chest. In the III century BC In Greece there was furniture made of bronze, decorated with gold, silver, with a soft upholstery. For Greek ornamentation typical of both curly and geometric and architectural elements. Characteristic ornament - spiral and wavy line. The architecture used in the columns of the Doric, Ionic and Corinthian orders, as well as sculptural portraits of famous people, reliefs and bas-reliefs on the stone slabs. Colors: ivory, shades of gold, clear yellow, blue and green shades of red (terracotta), black.

Layout of the apartment in antique style should look like so that main room has turned into a rectangular hall, which is located on the perimeter of the other rooms. Along the edges of the hall to put smooth columns with capitals in the form of a lotus.They abut rectangular beam shape. The ceiling is a simple shape, perimeter relief cornice with floral ornaments or complex multi-bas. In the niches on the walls are placed vases and sculptures. The walls are finished with antique interiors "wild" stone and various types of decorative plaster "antique". Also organically murals on the walls, with each room is desirable to choose an original storyline. Entrance and interior portals necessary to issue such as portal, decorated with tiles of natural stone or covered with Venetian plaster. 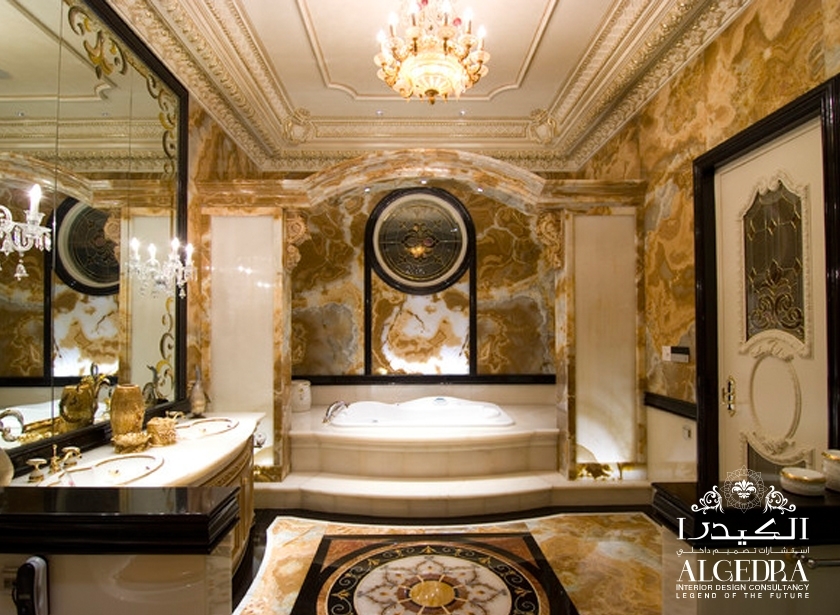